Stories of interest to businesses and residents are shared in the Business and Development Newsletter, which is emailed monthly to subscribers. Sign up to receive your monthly edition here.

Stories of interest to businesses and residents are shared in the Business and Development Newsletter, which is emailed monthly to subscribers. Sign up to receive your monthly edition here.

The term Geographic Information Systems may sound complicated to many people, like a mixture geography and information technology classes hazily recalled from long-ago college days.

While the practice and implementation does require knowledge and skill from both sciences, using the end product boils down to simply viewing useful information displayed by online maps. 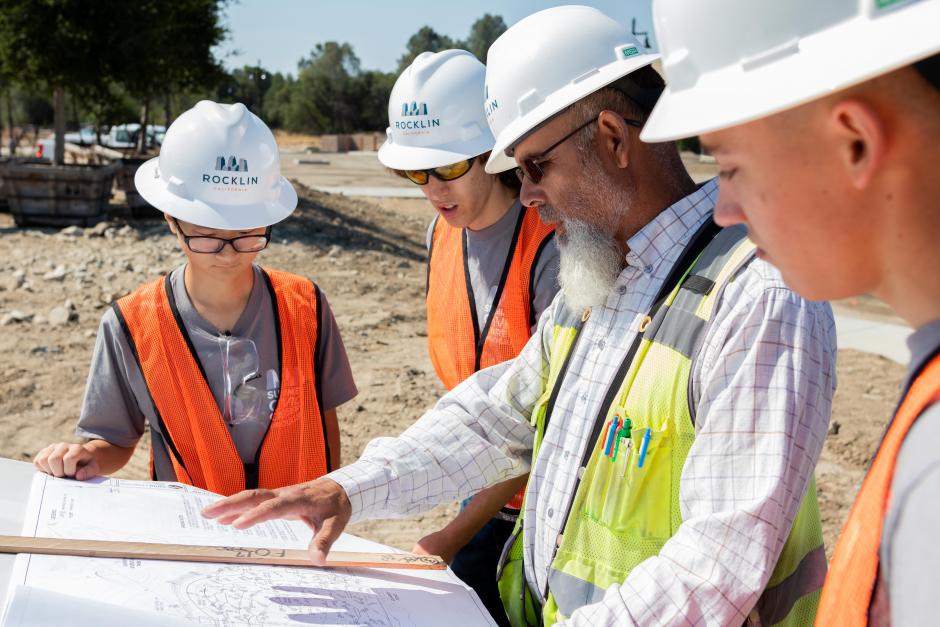 High school students today often don’t have professional experience to draw from when looking forward to college and choosing a career path. The City of Rocklin, in partnership with the Rocklin Unified School District (RUSD) and the Rocklin Educational Excellence Foundation (REEF), facilitates the Summer Civic Career Program each year to provide approximately 10 students a two-week crash course in working for local government. 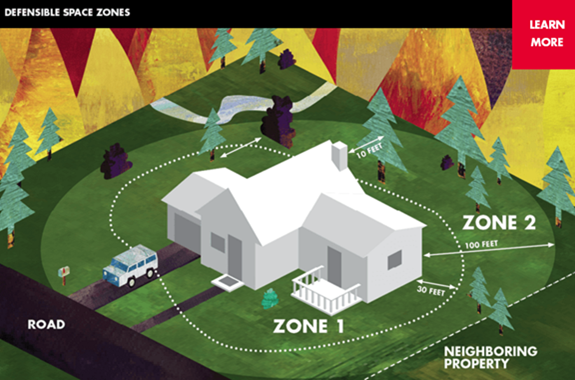 The summer season begins this month and the City of Rocklin wants to remind everyone that a proactive approach to fire prevention is important to keeping the community safe. 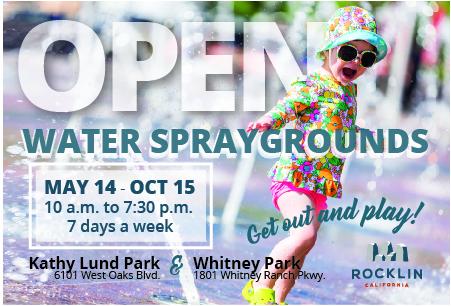 There’s nothing better to beat the heat than to play in the spray! 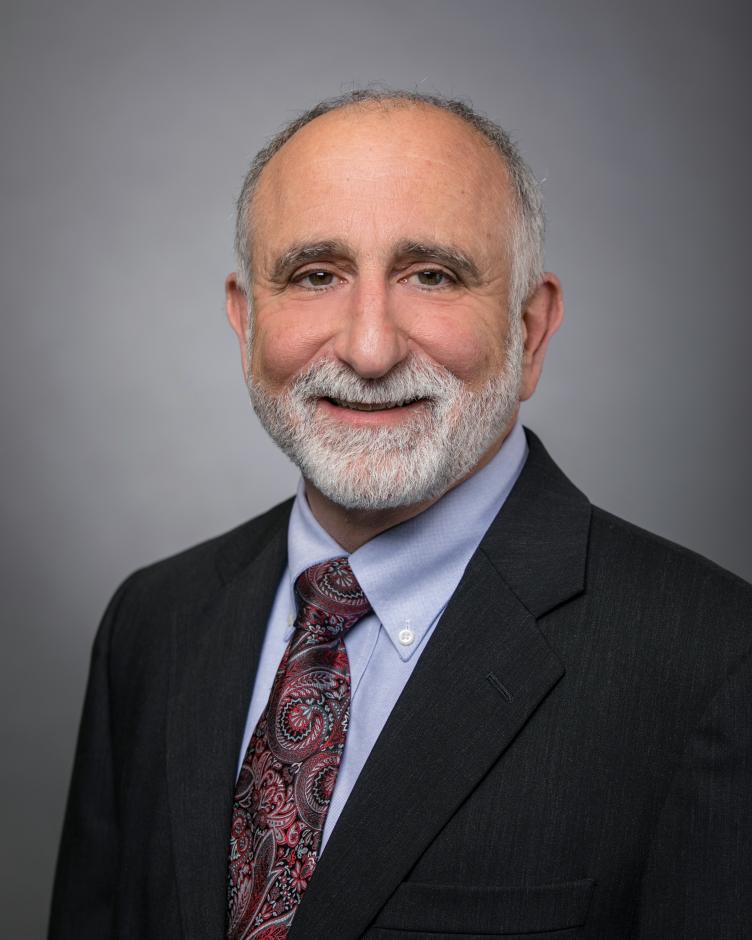 The Rocklin City Council on May 8 voted unanimously to appoint Steven P. Rudolph as Rocklin’s next city manager. Rudolph’s contact runs through June 30, 2023 and includes a base salary of $228,000, which is comparable to city manager salaries in the region. The complete benefits package can be found at rocklin.ca.us. 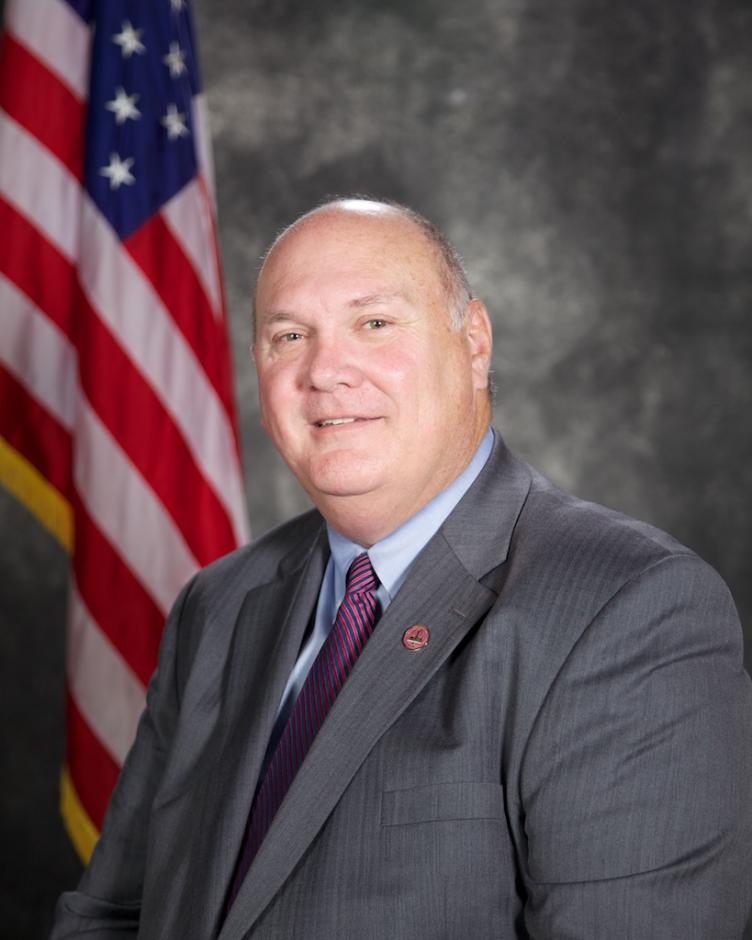 Rocklin City Manager Rick Horst has announced his resignation from his post effective Friday, June 22. Horst has accepted a position as City Manager for the City of Maricopa, Arizona.

Horst was appointed as Rocklin’s City Manager in 2011, and has more than 23 years of experience in the position. Prior to his work in Rocklin, Horst served as City Manager for the Cities of Ocala, Florida; South Jordan, Utah; and three others cities in Florida and Utah.

State of the City

The Rocklin Area Chamber of Commerce’s annual State of the City was held Friday, March 9, at Sierra College.

Always a popular event, the State of the City is an opportunity to hear first-hand about recent updates, future plans and continuing projects within the City of Rocklin in an address from City Manager Rick Horst. 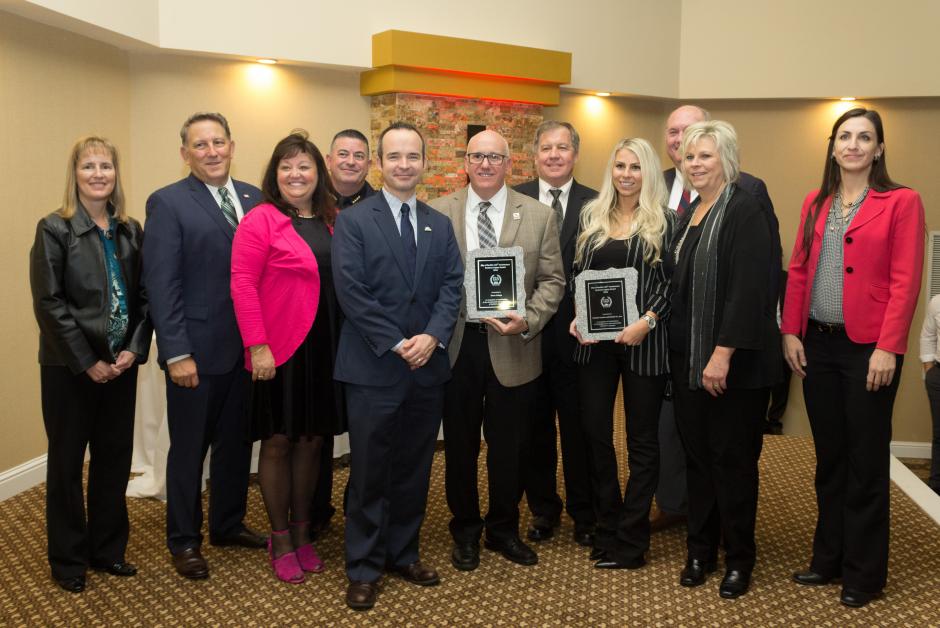 The City of Rocklin honored the Ruhkala Granite and Marble Company, Inc. and Sierra College with 125th Anniversary Business Legacy Awards on January 18.

The Business Legacy Awards were created as part of Rocklin’s year-long 125th anniversary celebration and honor local organizations that have made significant contributions to the success of the City’s economy in the past and present, as well as affecting the future. 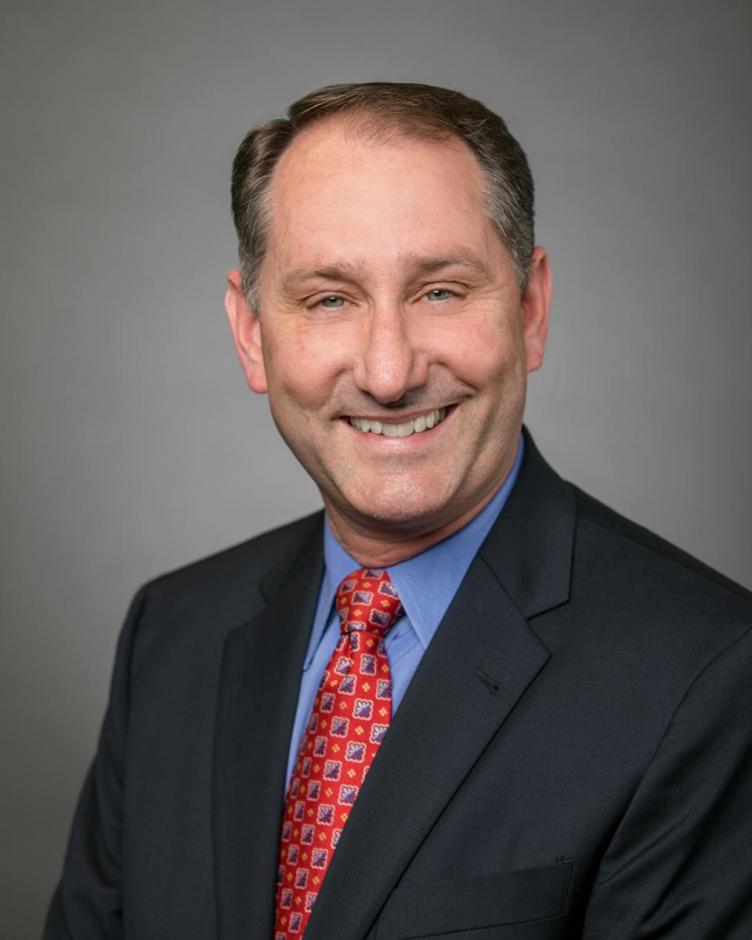 The County of Placer and the cities of Rocklin, Auburn, Colfax, Lincoln, and the Town of Loomis have partnered to create Pioneer Community Energy, which will begin providing energy to those jurisdictions in February, 2018. 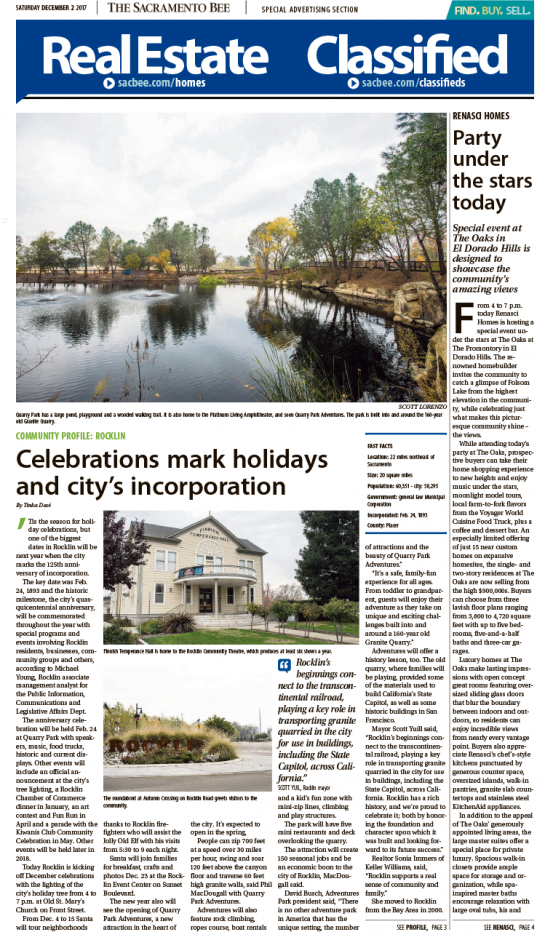 On February 24, 2018, Rocklin will hold a special event celebrating 125 years as an incorporated city. This article by the Sacramento Bee’s Tinka Davi outlines plans for the celebrations and takes a look at what makes Rocklin a great place to live. 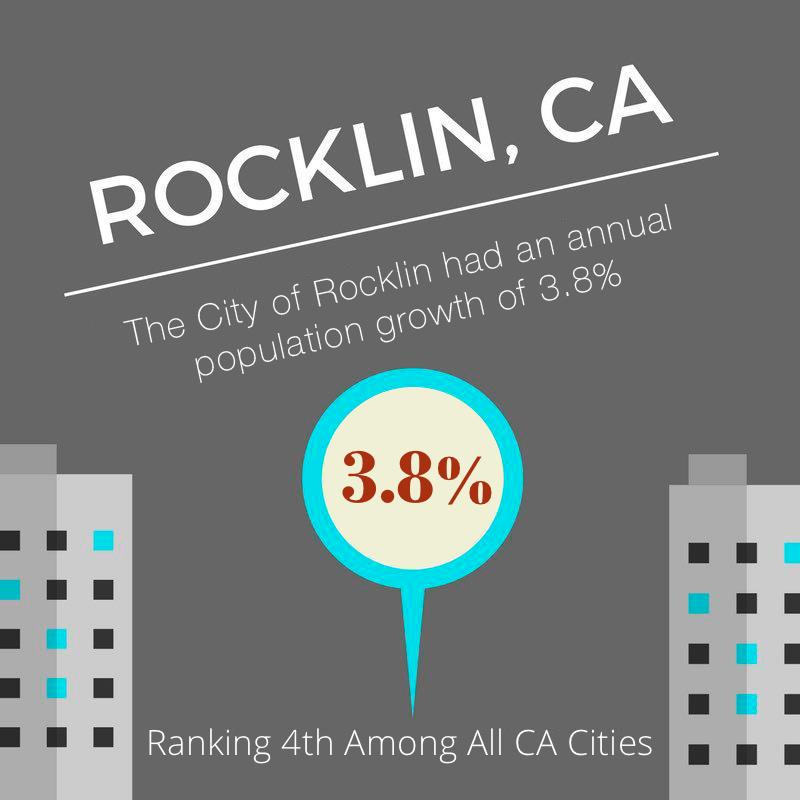 A new population estimate from the California Department of Finance puts Rocklin at 69, 249 citizens, a 3.8% increase over last year. Welcome to our 2,745 new citizens!

This makes Rocklin the fourth fastest-growing population of any city in California, by annual percentage growth. 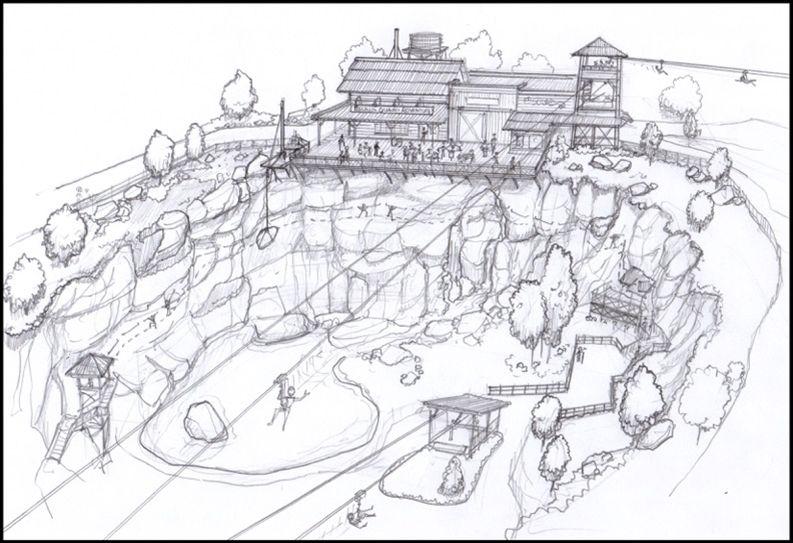 The Rocklin City Council unanimously approved an agreement Tuesday night that could lead to the construction of an adventure park in the heart of Old Town Rocklin at the City’s Quarry Park.

Rocklin Adventures, which the concept is currently being called, would utilize the historic Big Gun Quarry and surrounding property to create an adventure park featuring zip lining, rock climbing, ropes courses and other outdoor activities. 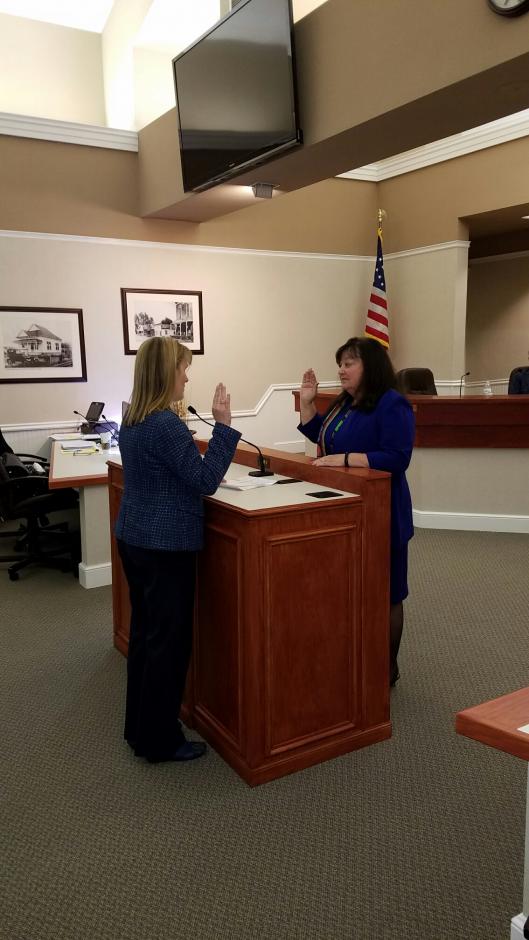 The Rocklin City Council has appointed Jill Gayaldo to fill a vacant seat on City Council with a term running through December 2018.

During a special meeting on January 5, the City Council interviewed 13 candidates who applied to fill the open seat. The interview process, including Council discussion and deliberation, was open to the public. 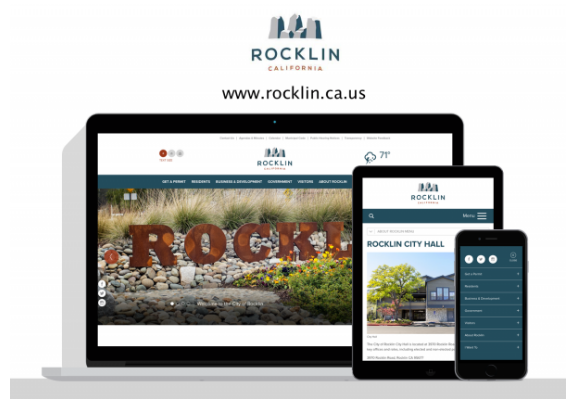 The City of Rocklin strives to provide the best public services possible for residents and communication is always an important factor in determining success.

Connecting with neighborhoods, the business community, and individual citizens facilitates the formation of partnerships and promotes the ability to address concerns before problems arise. 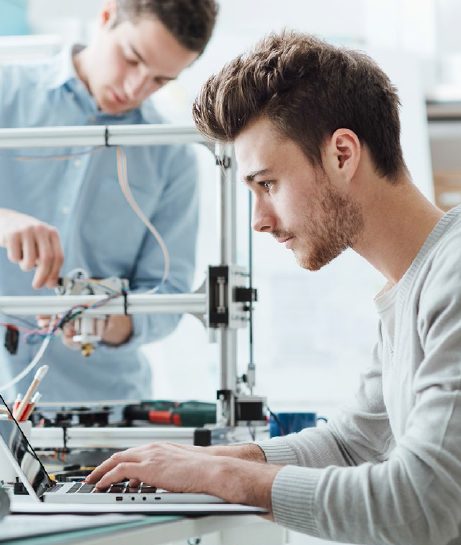 Interested in product design review? Need to make a prototype using 3-D printing? Looking for a local manufacturer for your product? You’re in luck.

Sierra College Center for Applied Competitive Technologies and Hacker Lab have partnered with SME Sacramento to offer design for manufacturing advice along with access and introductions to local manufacturing resources. The office hours will be staffed by volunteers from the local SME chapter with experience in mechanical engineering, manufacturing engineering, and product life cycle development. 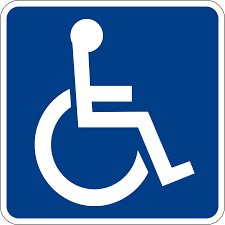 Small Business Resources to Comply with the ADA

The California Pollution Control Financing Authority recently announced a new CalCAP Americans with Disabilities Act (ADA) Financing Program. The program will assist businesses with 15 or fewer full-time equivalent employees to finance physical alterations or retrofits to their small business facilities of less than 10,000 square feet for compliance with the federal ADA.

The following development fees were updated for Fiscal Year 2016-2017 and became effective July 1, 2016, unless otherwise noted. 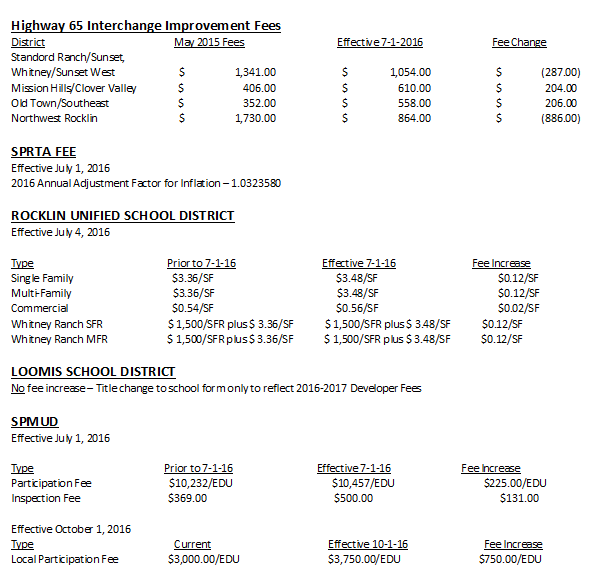 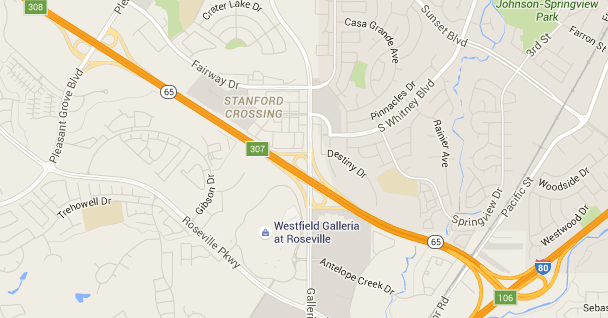 The Highway 65 Interchange Improvement Fee charged to all new building construction in Rocklin will undergo an adjustment effective July 1, 2016.

A study was conducted over the past year to update traffic pattern information and how the interchanges affect the six designated fee areas. This will cause fees for some areas of Rocklin to decline, while others will increase. The annual adjustments are usually simply tied to inflation. The new costs are indicated on Rocklin’s website at (still need link).

After a year-long study of viable Fire Department leadership alternatives, the City Councils in Lincoln and Rocklin both voted last night to enter into a Shared Services Agreement (SSA). The agreement allows Lincoln and Rocklin to share services related to fire administration and fire prevention.