*Councilmembers do not have term limits. 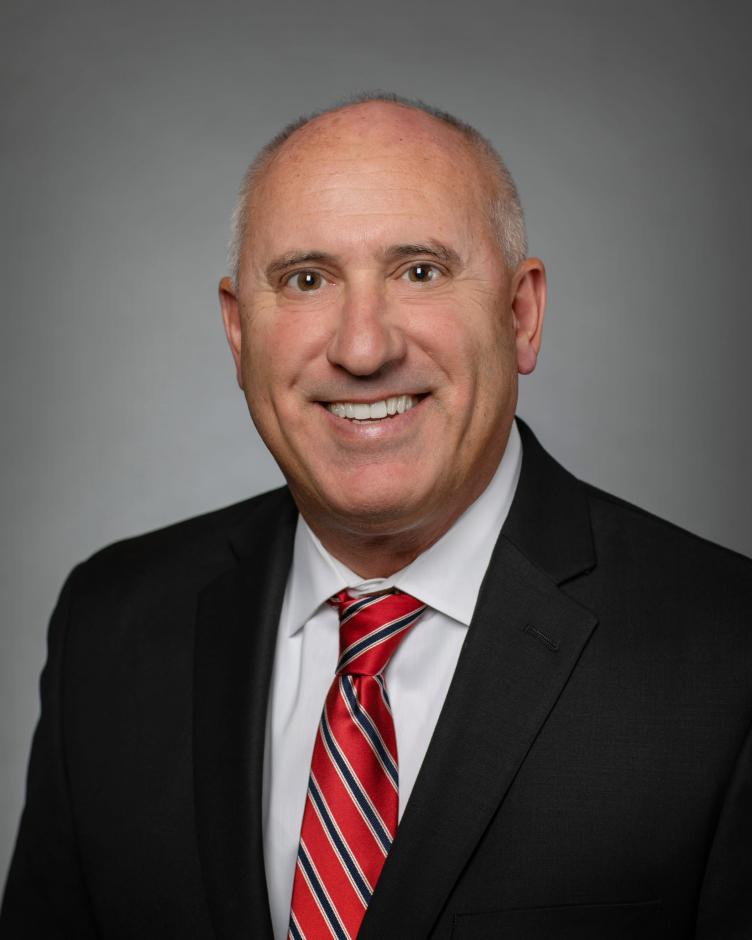 Greg Janda was elected to the Rocklin City Council in 2012 and will serve as Mayor in 2020. Janda also served as mayor in 2016.

Since 1997, Greg has owned and operated his own technology design firm. His professional career spans 32 years in the technology industry working for start-ups to Fortune 100 companies. Greg holds a Bachelor’s degree in Finance from San Jose State University.

Greg is a 2005 graduate of the Rocklin Area Chamber of Commerce’s Leadership Rocklin Program and has served on the Steering Committee for the program since 2005, helping to guide more than a dozen participants each year as they prepare themselves for leadership positions. He has been an active community volunteer, serving at various Chamber events: Scramble for Scholars, Hot Chili & Cool Cars, the Feed My Starving Children Mobile Pack, at his local church and with his children’s school and sports teams.

Greg and his wife, Kristin, have two children in Rocklin schools. 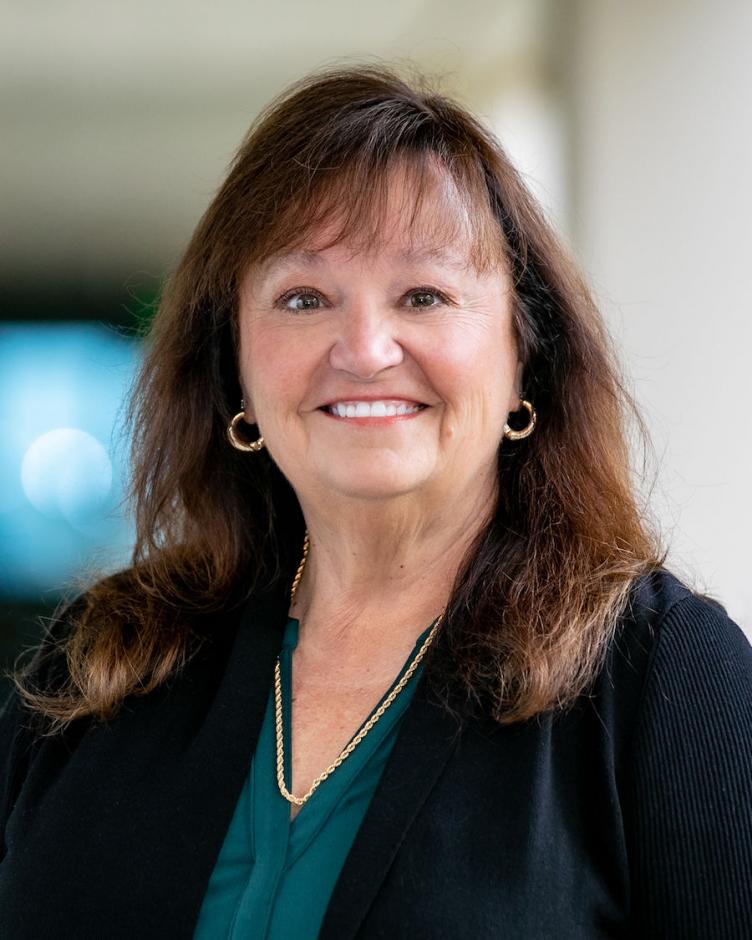 Jill Gayaldo was elected to serve on the Rocklin City Council in 2018 and is serving as Vice-Mayor in 2020.

“I’m honored to follow in the footsteps of my late father-in-law Andres ‘Hank’ Gayaldo, who was also appointed to serve on the Rocklin City Council in 1948 and served for nearly 20 years,” Gayaldo said. “I believe my experience as a Rocklin small business owner, resident and commercial landlord make me uniquely qualified and I look forward to a new Rocklin that is a Placer County destination.”

Gayaldo has a long history of community leadership experience, having served as a School Site Council President at Del Oro High School, as former co-chair of the Rocklin Christmas Tree lighting event, and as a member of the Rediscover Rocklin business development group, Rocklin Residents Unite for Fido, and the Rocklin Historical Society. 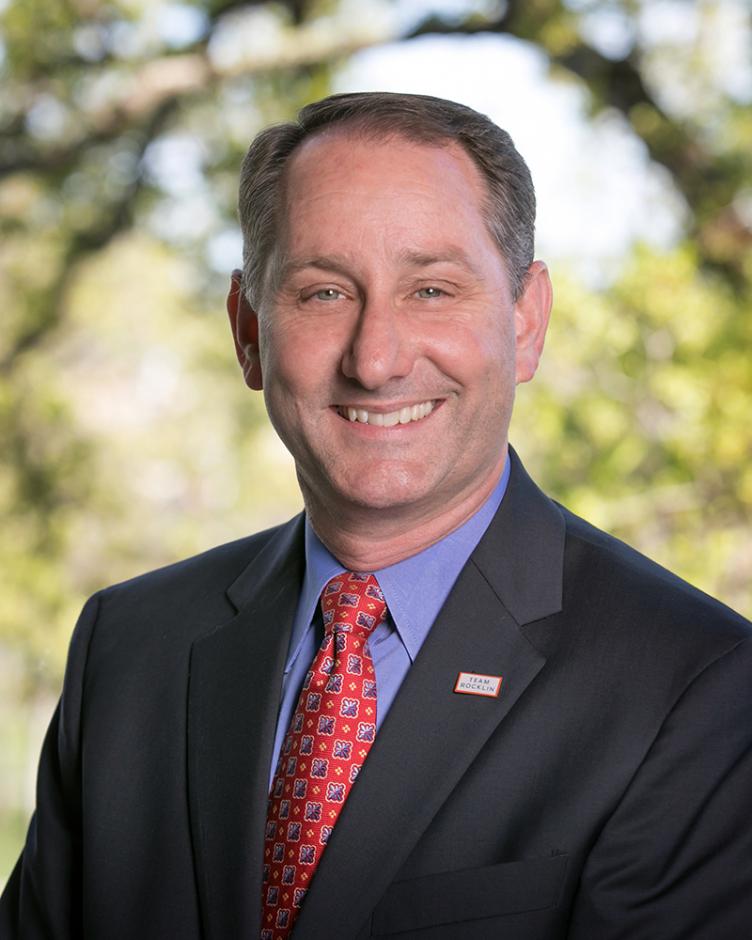 Ken Broadway was elected in November 2016 to his first term on City Council and served as Mayor in 2018. 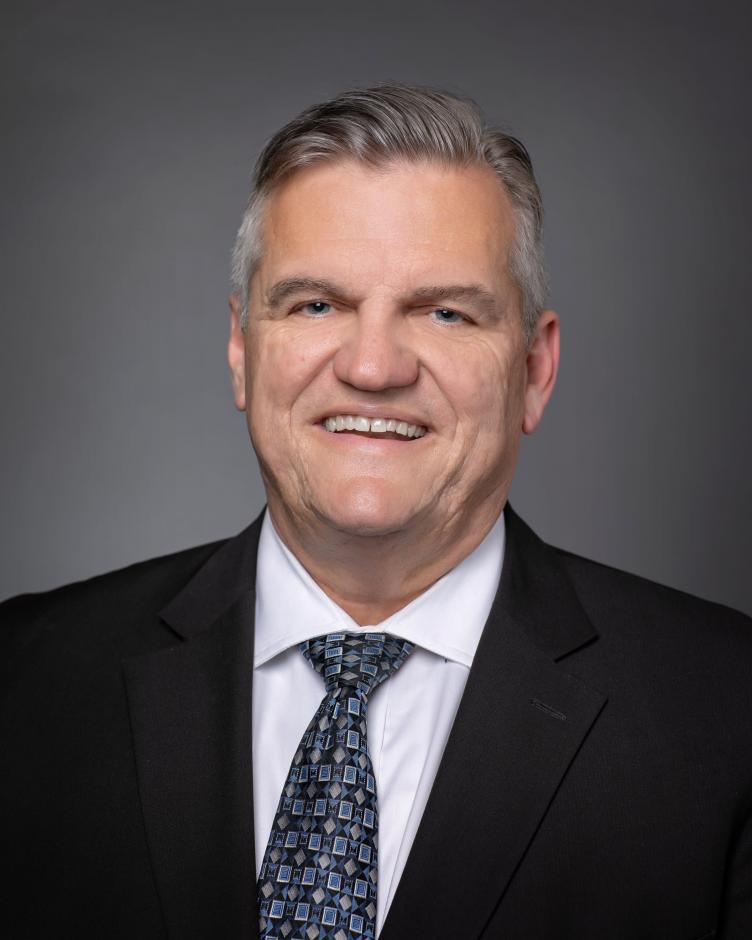 Bill Halldin was elected in to the Rocklin City Council in November 2018 after finishing with the most votes for Council in the election.

Bill and his wife, Susan, moved to Rocklin in 1999 to raise their family and launch a small business, Halldin Public Relations.

Bill led the award-winning business for 20 years, growing the business and setting a culture for giving back to the community. Halldin PR was repeatedly listed as one of the region’s top corporate supporters to non-profit organizations. Bill now serves as a senior leader in media relations for a large financial services company.

Bill’s commitment to giving back to the community has included leadership in local non-profit organizations. He currently serves on the boards of the Placer Feed My Starving Children MobilePack and Blue Line Arts and previously served as a Sierra College Trustee, chairman of the Rocklin Area Chamber of Commerce, and president of the Sierra College Foundation. He is a past board member for the Sacramento Hispanic Chamber of Commerce, Rocklin Educational Excellence Foundation, Roseville Chamber of Commerce, and William Jessup University Community Relations Council. William Jessup University honored Bill with its Faith & Service Award and in 2018 the Roseville Chamber awarded him its Edward M. Friedman Award for Community Service.

As a City Councilmember, he also serves on the Western Placer Waste Management Authority Board of Directors, the Placer County Economic Development Commission and the Rocklin Architectural Review Commission. He is an alternate on the board of the Sacramento Area Council of Governments.

Bill earned a Bachelor’s degree from Northwestern University and a Master’s in Public and Private Management from Yale University. 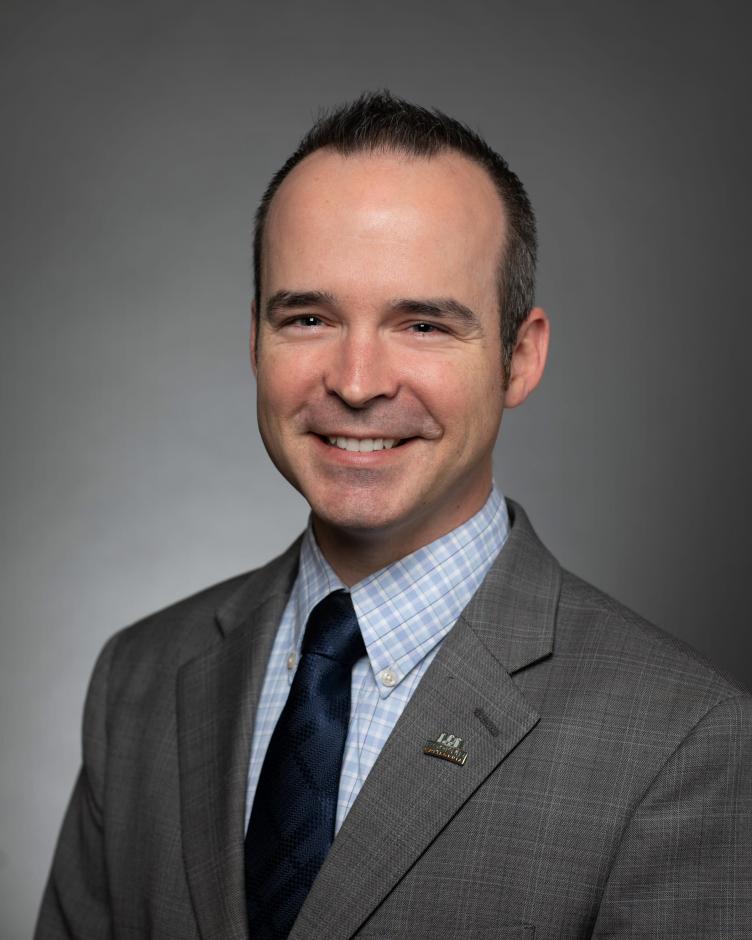 Joe Patterson was elected to the Rocklin City Council for the first time in November 2016, and served as Mayor in 2019.

Born and raised in Napa, Joe is a life-long Californian who moved to the Sacramento region in 2000.  Joe and his wife, Colleen, have three young children (Ethan, Andi and Graham).

Joe serves as the Treasurer for the Rocklin Public Safety Foundation which is dedicated to enhancing public safety, serves on multiple charity and non-profits boards, is a member of the Rocklin Area Chamber of Commerce and coaches T-Ball for Rocklin Little League.

He graduated with a BA in Government from Sacramento State and was admitted to the post-graduate Jesse M. Unruh Assembly Fellowship where he began his career working in the state Legislature.  After several years as a legislative staffer, Joe left the state Capitol for the private sector.  Joe recently launched his small business, Provident Strategies, where he works with associations, non-profits and businesses on regulatory compliance, legislative policy and public affairs.

Joe lives in the Whitney Ranch area of Rocklin.  He is often spotted working from local coffee shops and loves meeting new neighbors.  In his free time he enjoys spending time with his family in Tahoe.

As a member of the City Council, Joe’s priorities include: