The Planning Division provides a variety of services including:

The Planning Division provides a variety of services including:

Most questions and requests for information should be directed to the Planner of the Day, and the first available planner will respond.

These Guidelines and Criteria are utilized by staff, the Planning Commission and the City Council when reviewing specific development proposals.

The Fee Schedule lists all community development fees charged by the City of Rocklin.

A copy of the City of Rocklin’s Development Fees Schedule can also be obtained at the Community Development Department.

Currently the Planning Division is in the process of updating the Development Activity Report with new projects and updated project status information. When the updated version is published, the effective date will be reflected.

Adoption of the first General Plan corresponded with the population boom and expansion of business and industry that began in 1974. Becoming popular as a place to live and do business, the City of Rocklin updated the General Plan in 1991 to reflect the diversifying character of the community. The most recent comprehensive update was in October of 2012. 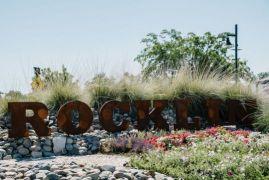 The Rocklin City Council approved an update of the Rocklin Sign Ordinance Chapter 17.75 Signs on Private Property on January 28, 2014. The updated Sign Ordinance is now in effect. Businesses are required to comply with the City of Rocklin’s Sign Ordinance as well as the citywide Design Review Guidelines.  Follow the above links to these documents for more information. 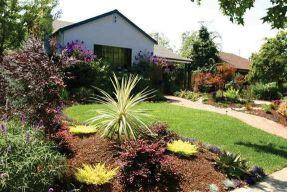 The City of Rocklin has developed Residential Landscape Templates that are meant to provide guidance for submitting residential landscape plans for new construction in compliance with the State’s Model Water Efficient Landscape Ordinance (MWELO) which is in effect as of December 1, 2015. 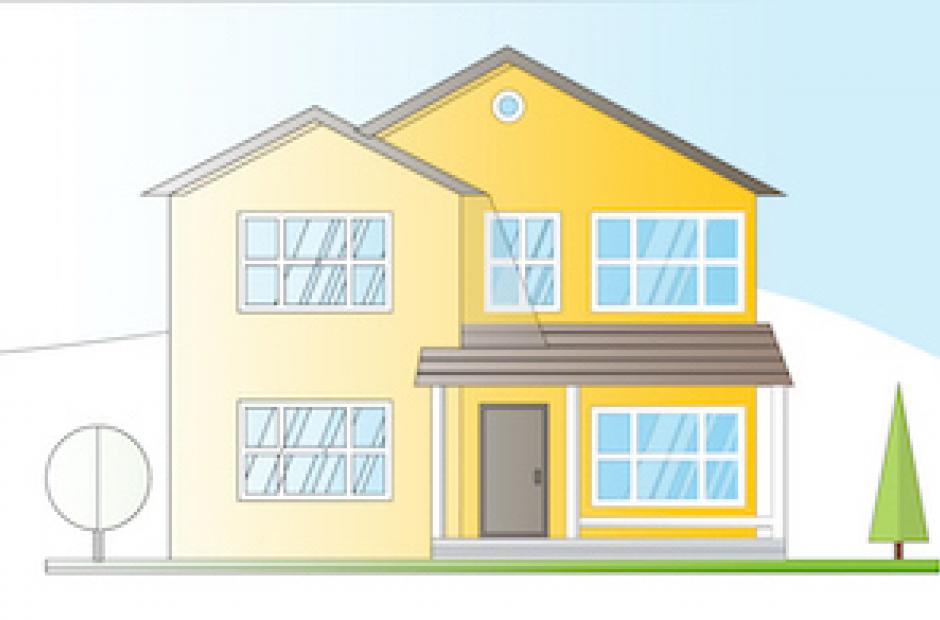 Report a Problem Access Rocklin is an easy way to report a problem or send comments directly to a City staff person who can help you. Your submission will be tracked and answered in a timely manner.

Planner of the Day

Have a planning question? Email the Planner of the Day and the designated staff member will get back to you.