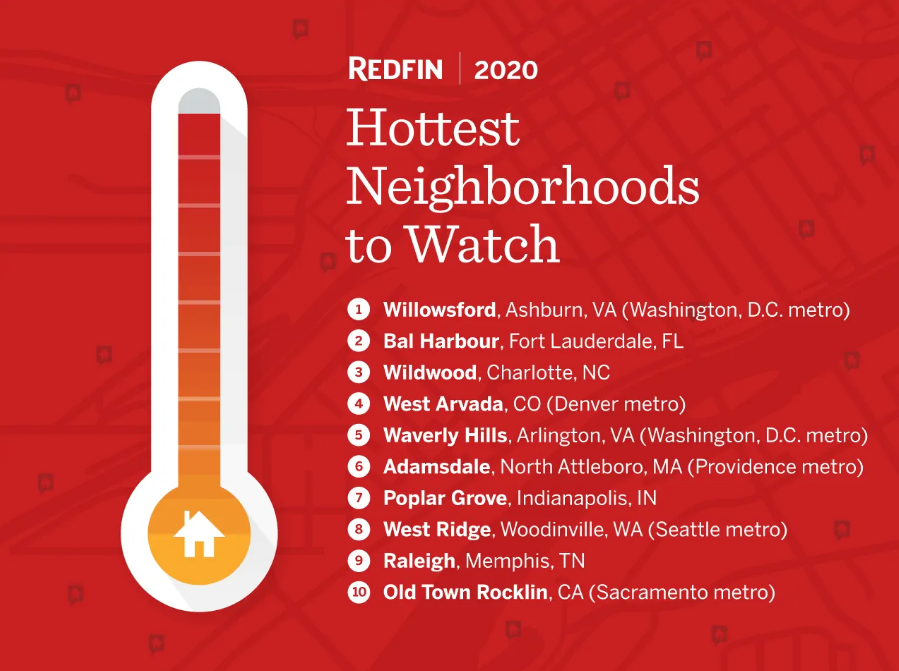 Rocklin’s Quarry District has become a gathering space for the community and visitors alike thanks to amenities like Quarry Park Adventures and Quarry Park Amphitheater.

Redfin has taken notice, putting the Rocklin neighborhood in its top 10 hottest in the nation!

Creating a community gathering space and revitalizing an area of Rocklin that was once the heart of the City more than 100 years ago has been a vision of City Council for nearly a decade.

It started with a “baby steps” program, improving lighting, sidewalks and other roads and infrastructure. Quarry Park and the amphitheater were developed next, bringing world-class musical acts to the area.

Quarry Park Adventures has taken things to the next level, providing unique recreation to residents and visitors, who spend their money in Rocklin supporting local businesses and creating additional revenues for vital city services.

The public investment has lead to renewed private investment in the area. Numerous residential and commercial projects have been built or are planned in the Quarry District.

Two largest examples are redevelopment of a vacant previous K-Mart lot into single family housing, workforce housing and commercial use.

A private developer is also working to bring a mixed use development immediately adjacent to QPA, with loft spaces, a public market, and other retail and restaurant options.

In a story from the Sacramento Business Journal, a local realtor said “…it’s the hub for the Rocklin community, with plenty of activities for families, family-owned restaurants and hip breweries.” Redfin Sacramento agent Michelle Dane continued, “They built a massive adventure park called Quarry Park, with ropes courses and an amphitheater for concerts in the summer…”