The Rocklin City Council authorized Mayor Greg Janda to send a letter to the State of California calling for an end to PG&E power shutoffs, which have negatively affected the businesses and residents of Rocklin, Placer County, and communities across the state.

Council also agreed that two Councilmembers will work with staff and other local jurisdictions to consider hiring a consultant to investigate possible alternatives to PG&E electric utility service. The draft letter will be posted online when finalized and additional information on the research process will be published, when available. 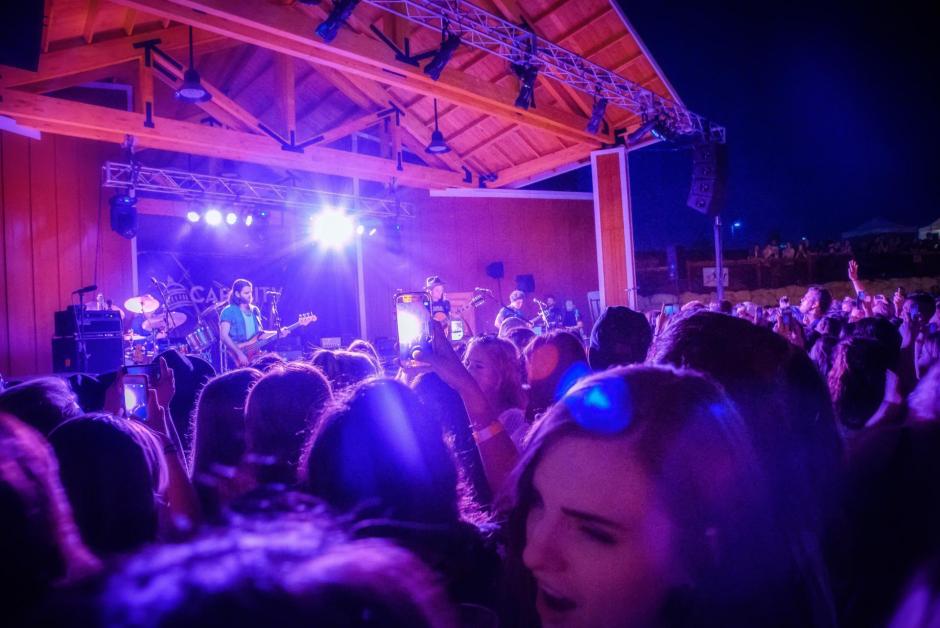 The lights of Quarry Park Amphitheater will shine on bigger and better acts in the coming years after the City of Rocklin hired ST Productions as the new operator of the facility.

City staff anticipates the improved talent will attract larger crowds, which will not only enjoy the shows but spend their hard-earned money in Rocklin and the Quarry District, supporting local businesses.

The agreement will minimize costs and generate revenue for the City. It will also shift staff time and responsibilities, allowing focus to be placed on other key areas, such as managing and providing programs at the City’s numerous parks.

“Providing the highest level of service to the community is very important to us and this agreement will allow staff to focus on the core parks and recreation opportunities in the City,” said Parks and Recreation Director Phil Lewis. 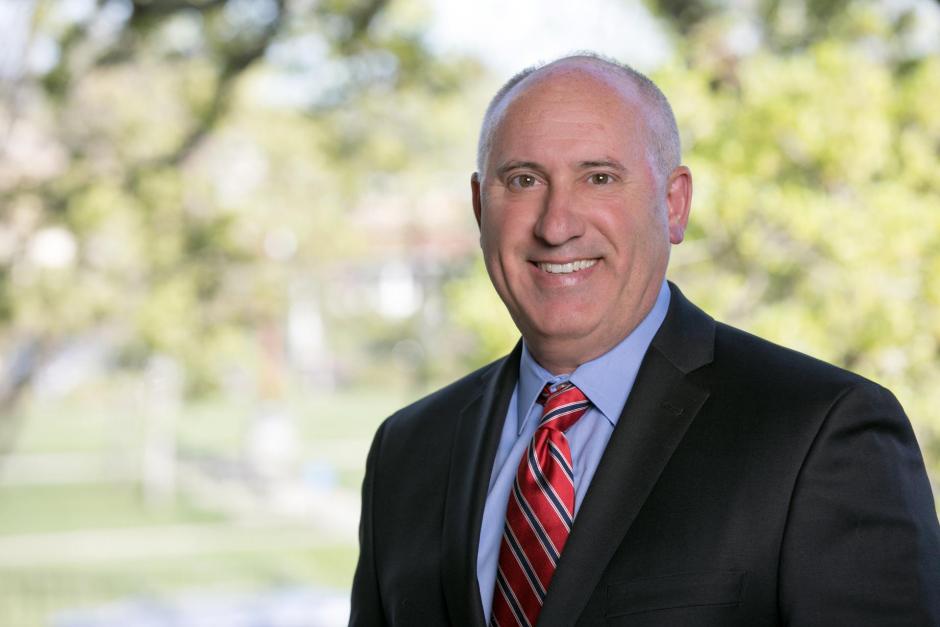 With a unanimous vote Tuesday night by the Rocklin City Council, Councilmember Greg Janda was appointed to serve as Mayor of the City of Rocklin through December 2020. Councilmember Jill Gayaldo was also unanimously installed as the 2020 Vice-Mayor.

“It is a tremendous honor to represent the citizens of Rocklin as mayor for 2020,” Janda said. “We are a growing city of nearly 70,000, and as leaders, we need to address the concerns of all residents in a balanced way.”

Janda said he will continue to emphasize public safety, conservative fiscal management, and a business friendly environment while deepening his connections with citizens in all areas of the City. He also recognizes that strengthening Rocklin’s economic development in the downtown core is critical.

Read more about the new Mayor and Vice-Mayor.

Read the full agenda and watch video of the entire Dec. 10 meeting.