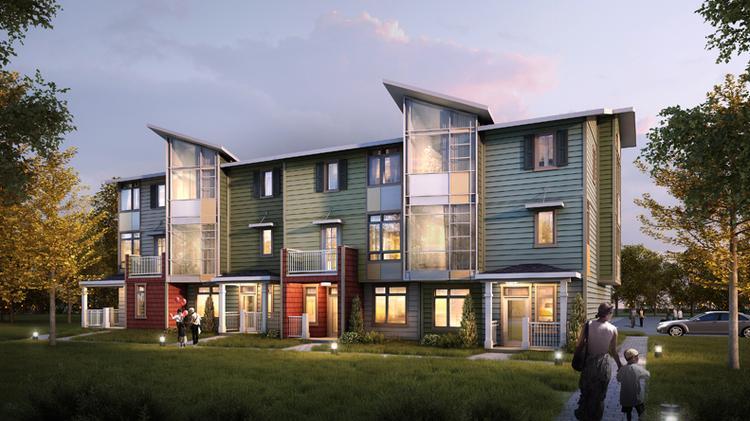 A proposed mixed use project to build 20 attached townhomes and 7,891 square feet of retail office space on South Whitney Boulevard between Sunset Boulevard and Bryce Way was approved by Rocklin City Council on June 28.

The 20 planned townhomes would be approximately 2,000 square feet each and be built adjacent to existing housing near the site. The planned office space would be sold to medical office users such as dentists or pediatricians and be built near other commercial development in the neighborhood.

The project aligns with several tenets of Rocklin’s strategic plan. It preserves the unique neighborhood by providing a transition between existing residences and the existing commercial development. The infill location is also consistent with sustainability goals and includes guidelines to protect oak trees and other natural resources in the area.