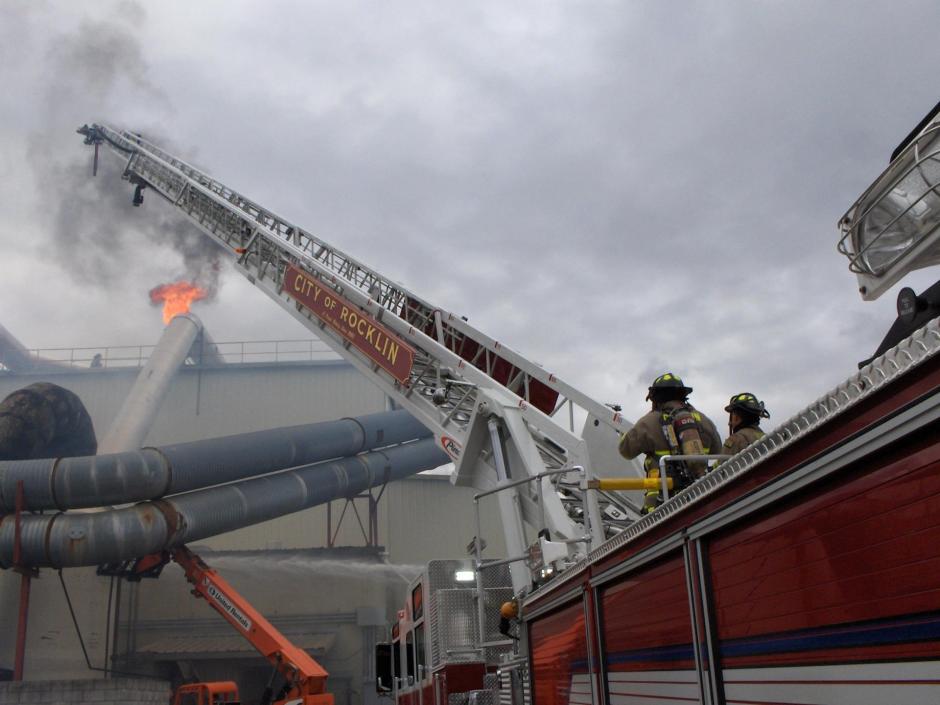 The Rocklin Fire Department received approval for a needed fleet upgrade on Jan. 14 when City Council approved the purchase of a new 107’ ladder truck. The vehicle will help the department continue to keep Rocklin residents safe through mobility and reliability.

Although the vehicle will be the longest truck in the fleet, it will provide the most flexibility in accessing compact roads and residential developments due to its articulation and second driver near the rear. The new vehicle will also replace the nearly 20-year old ladder truck that has been in and out of service, due to mechanical problems.

The ladder new truck will be purchased mainly using existing bond funds a few months prior to the previous schedule of Fiscal Year 2020/2021, saving on financing costs and assisting Rocklin firefighters in serving the community. 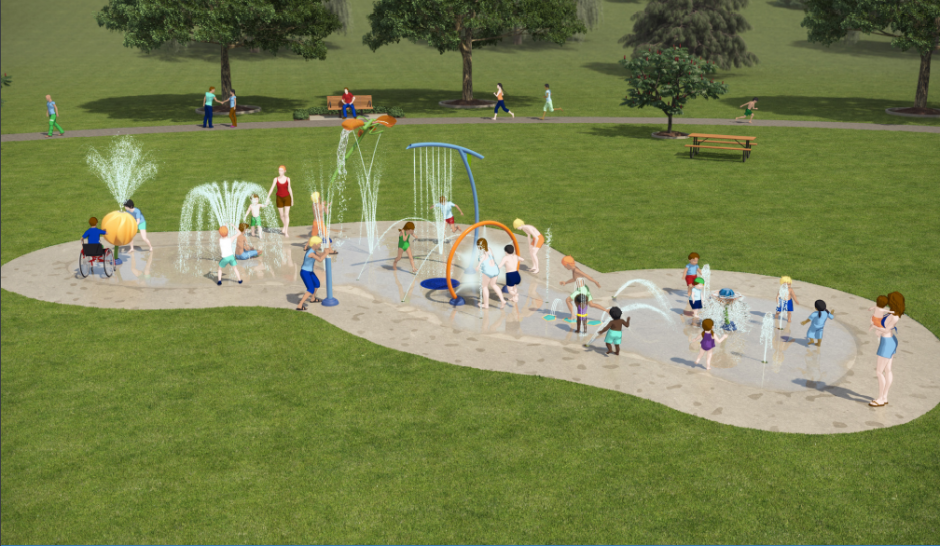 City Council also approved the purchase of equipment to build the Johnson-Springview Park’s splash at the Jan. 14 meeting. With an 8-12 week lead-time, the approval allows the equipment to be ordered as soon as possible and provides flexibility to the project construction timeline. The contract for construction of the water feature will be awarded at February 25 City Council meeting. The waterworks at the new splash pad should be flowing later this year, just in time for summer.

Traffic and traffic safety issues are something nearly everyone deals with, whether it is commuting, taking kids to school, or simply walking or biking down the street. The City of Rocklin often receives and responds to traffic inquiries from citizens seeking to improve conditions in their neighborhoods, with City Council interested in increasing opportunities for residents to be involved in sharing concerns and developing solutions.

After considering three options on Tuesday night, the Rocklin City Council directed staff to further develop the recommendation of holding regular town hall meetings lead by the current Traffic Safety Committee. The meetings would create a new forum for residents to voice concerns and/or comment on traffic-related matters in Rocklin.

Additional details on the potential traffic forums will be presented to City Council in February and the public is encouraged to attend and take part in the discussion. The specific meeting date will be announced, when scheduled.

More information on these items and a complete replay of the Jan. 14 City Council meeting can be found on the City Council agendas and minutes page.