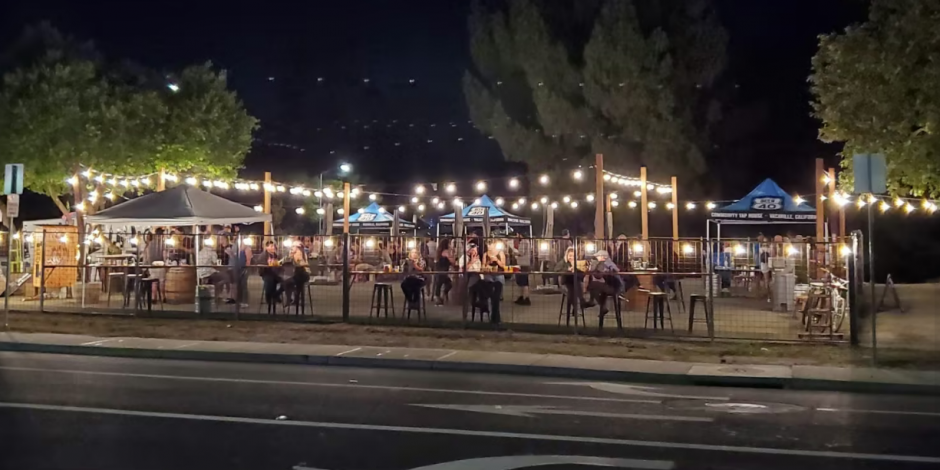 City staff and Beer 40, LLC, negotiated the initial agreement for the development of a concept modeled after the popular SACYARD Community Tap House and Beer 40 projects in Sacramento and Vacaville, respectively.

In its first year, Beer 40 Rocklin would offer a creative approach to serving independent craft beer and wine, paired with a unique food experience in a family and dog-friendly environment.

“Generally speaking, I really like this model, I think it’s a way to bring investment to the city, bring people to the city, and should be symbiotic with Quarry Park Adventures,” Councilmember Joe Patterson said. “On a concept level, I’m very excited about this project. I look forward to it going through the entitlement process.”

The term sheet calls for the City and Beer 40 to enter into a five-year three-month initial lease agreement for use of city land, with Beer 40 responsible for designing, funding, permitting, constructing and operating all related improvements. Beer 40 will pay a base rent of $1,000 a month on the property, as well as additional rent based on a percentage of gross sales.

“We asked you to find us a partner that fits the area and that’s exactly what you’ve done,” Mayor Jill Gayaldo said. “I also appreciate it will be a partnership and support our other local breweries, and that we’re discussing the concerns shared by a resident today.”

As part of the term sheet approval, Council directed staff to work specifically to address noise and safety concerns expressed by the public.

With approval of the term sheet, Rocklin and Beer 40 will develop a lease agreement, which will be executed by the city manager. Beer 40 will then submit plans and proceed through the entitlement process, including public hearings and review by the City Planning Commission. The City and Beer 40 anticipate operations to begin in late 2021 or early 2022.

“I think this project will be a great compliment to the Park,” said Dan Thebeau, who owns Beer 40 with Melody Thebeau.  “It can be a really fun place, with a kid-friendly, dog-friendly, family-friendly atmosphere.”