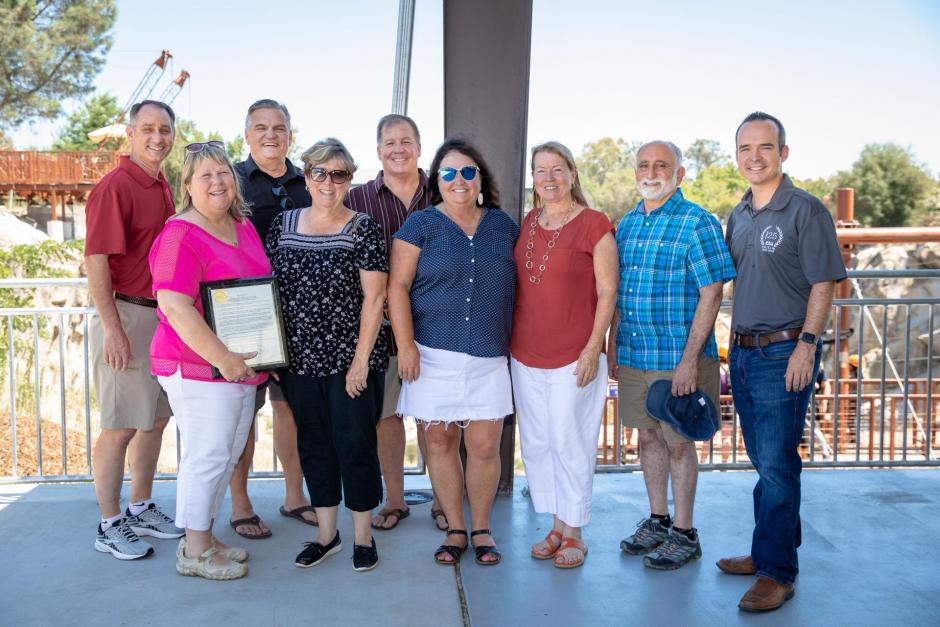 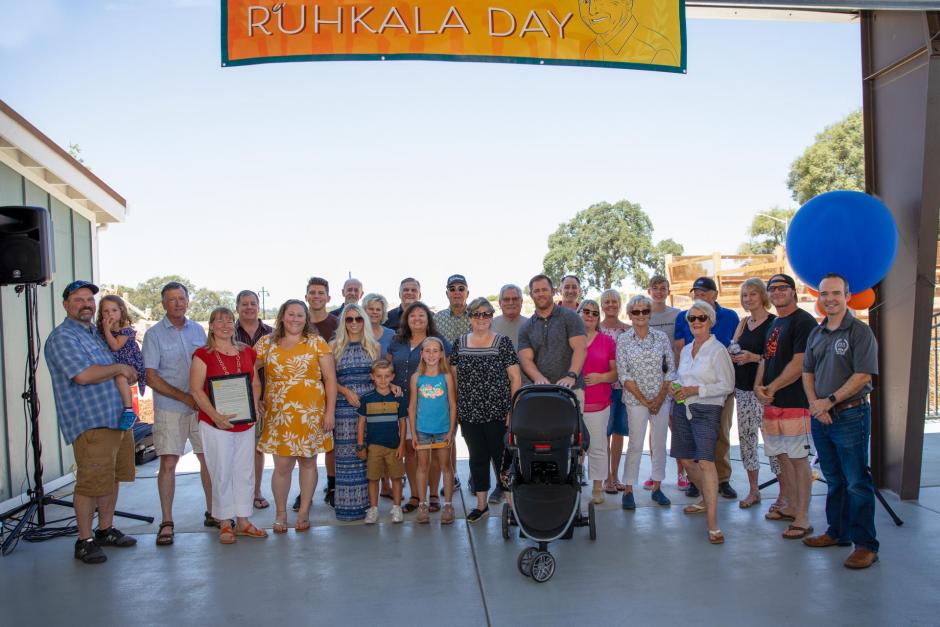 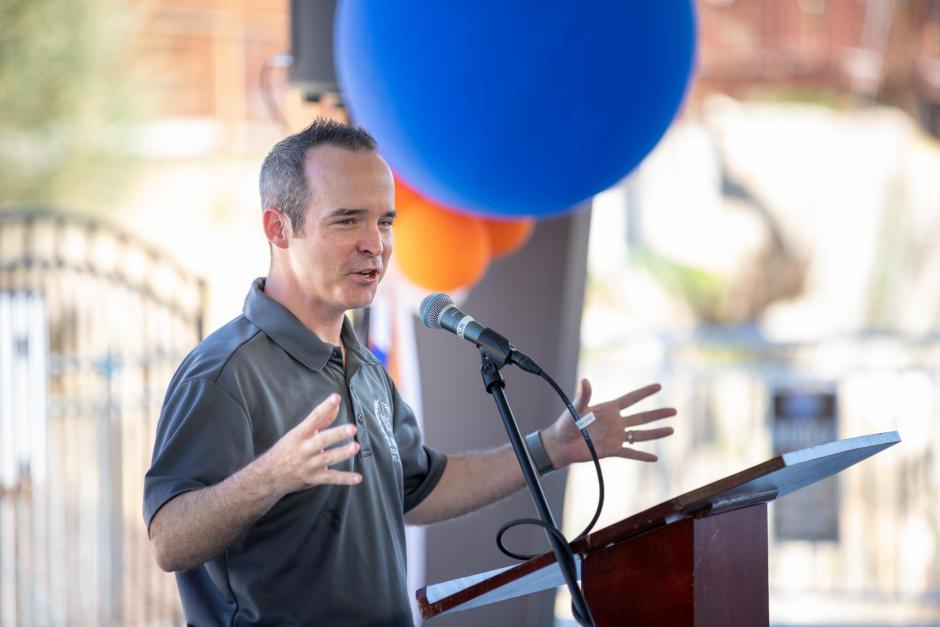 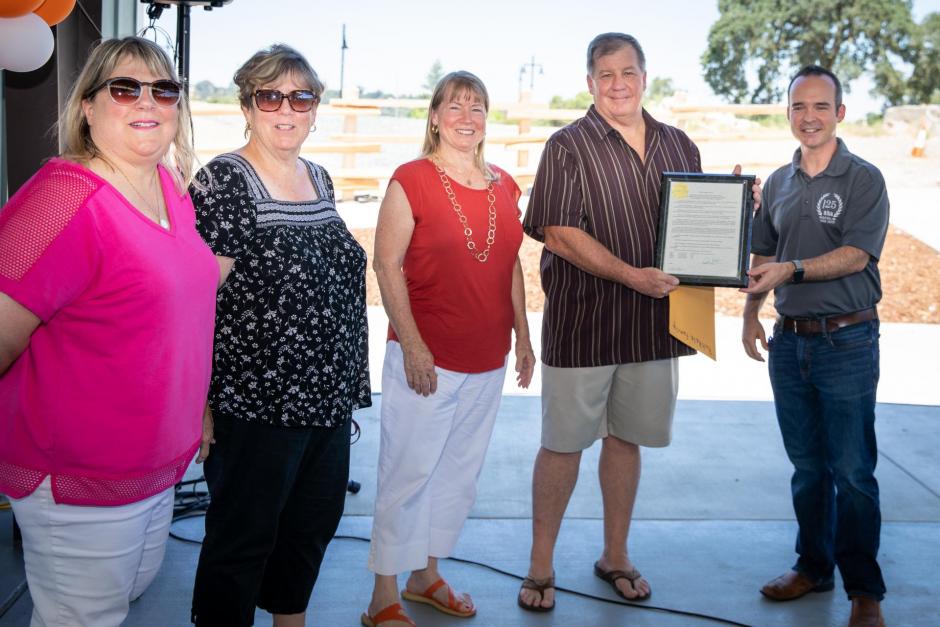 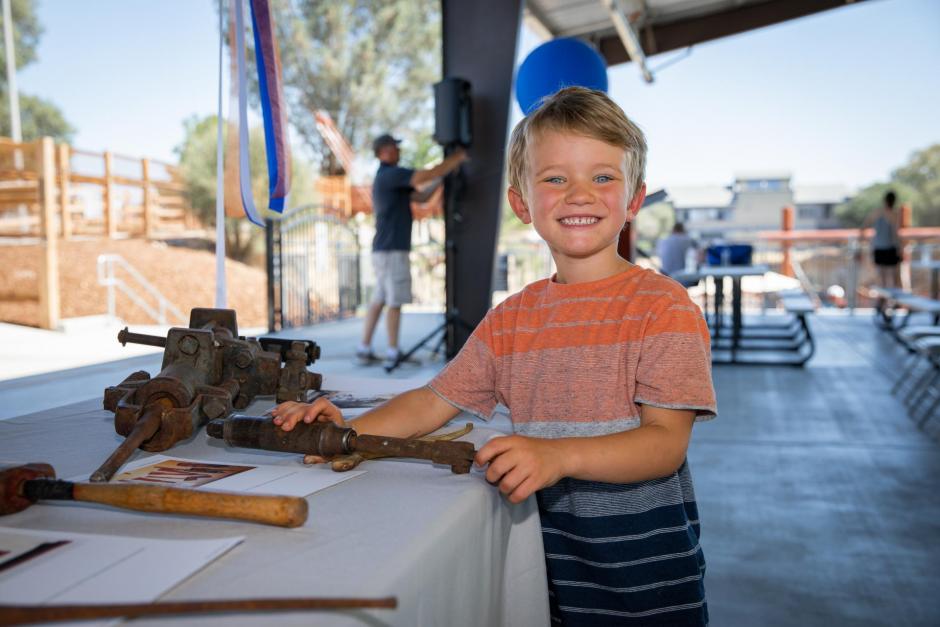 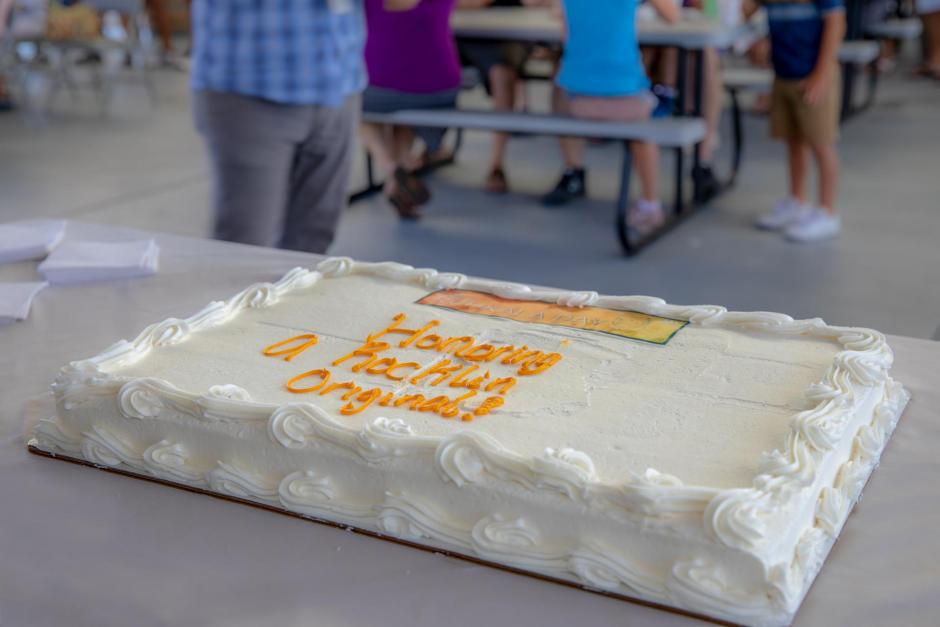 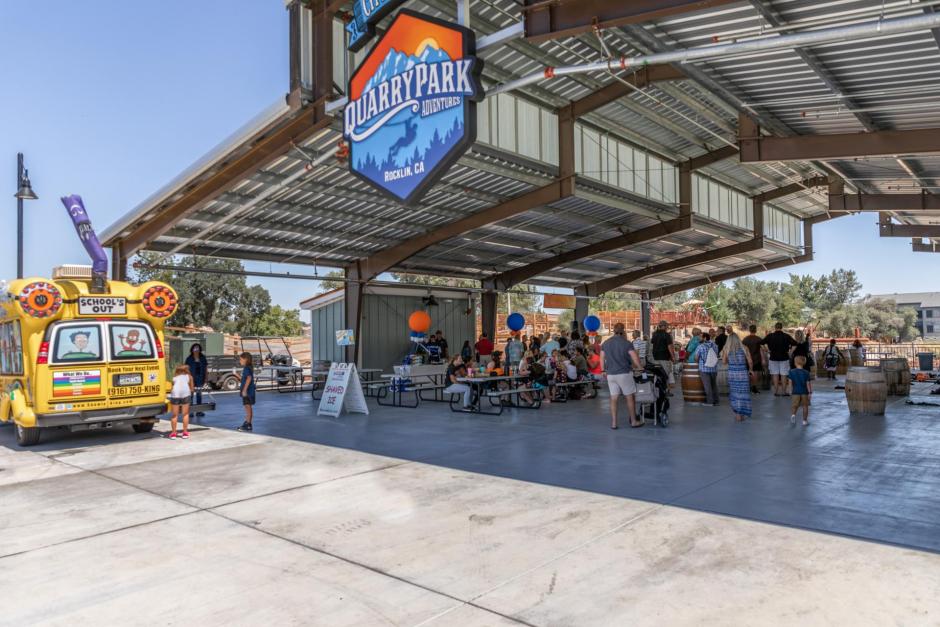 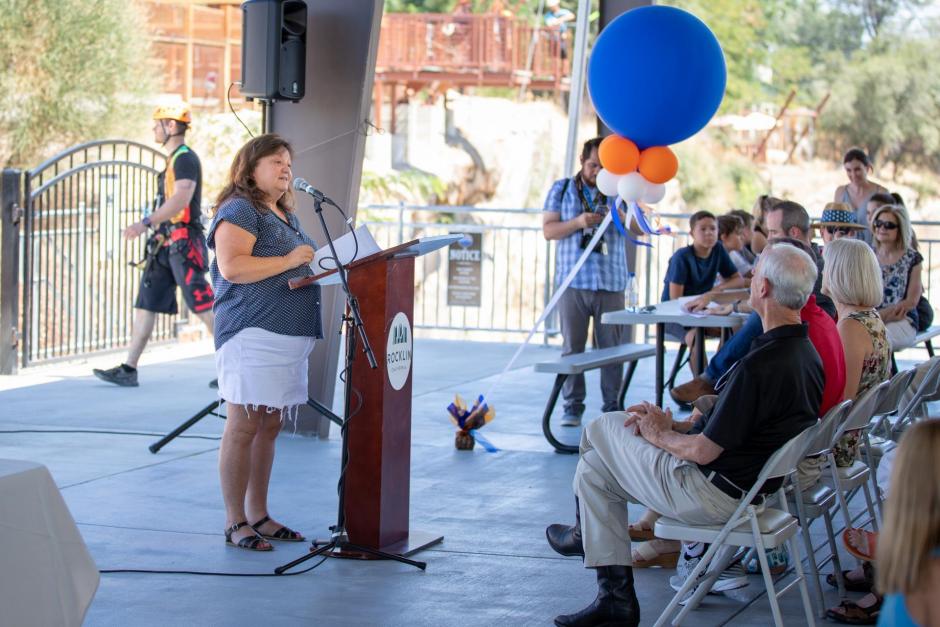 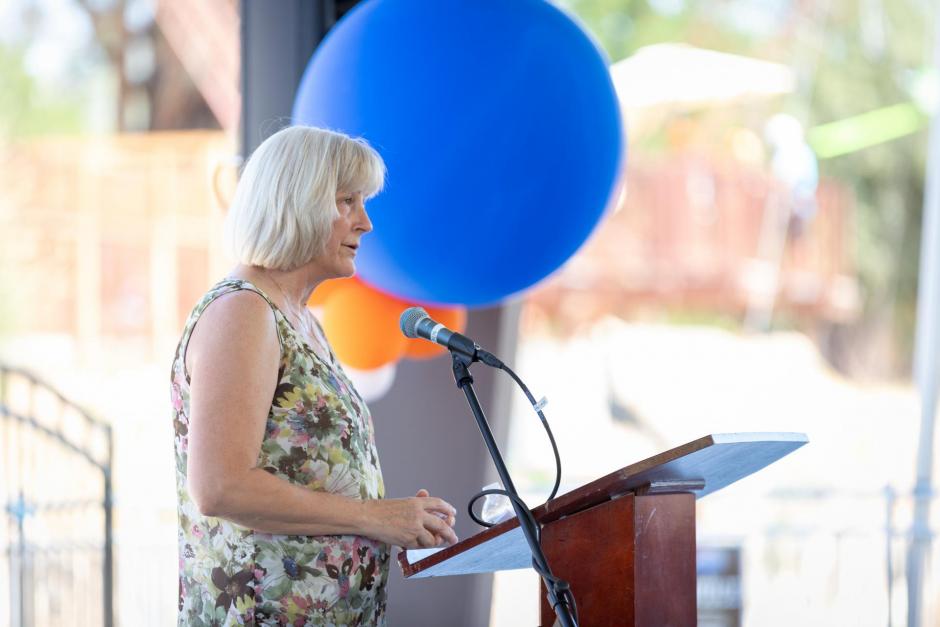 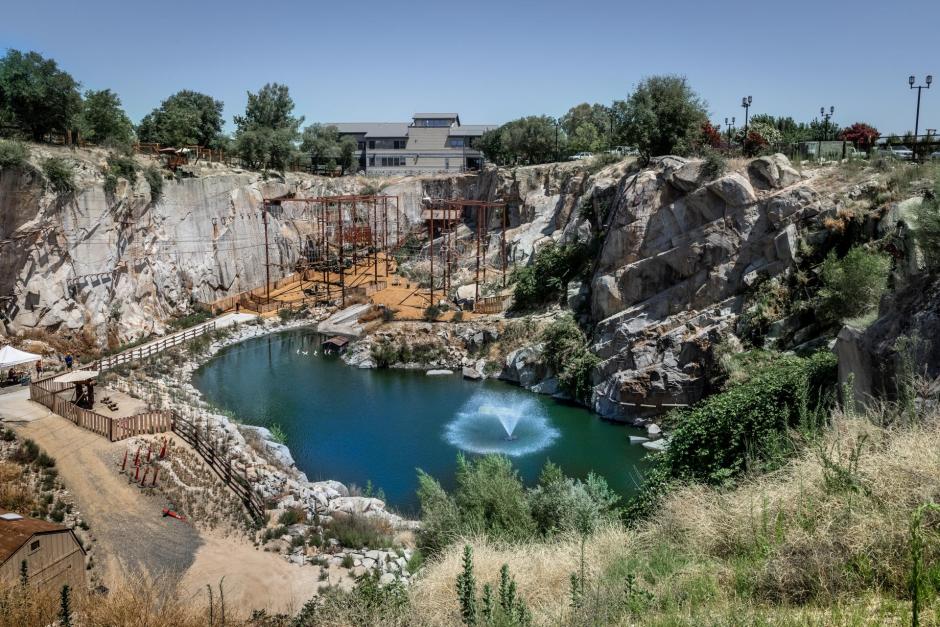 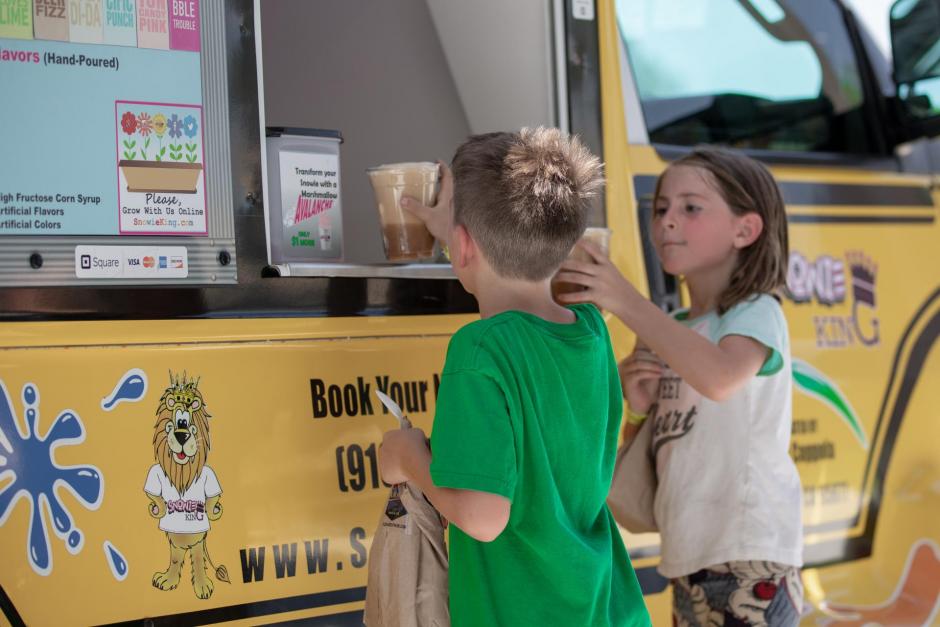 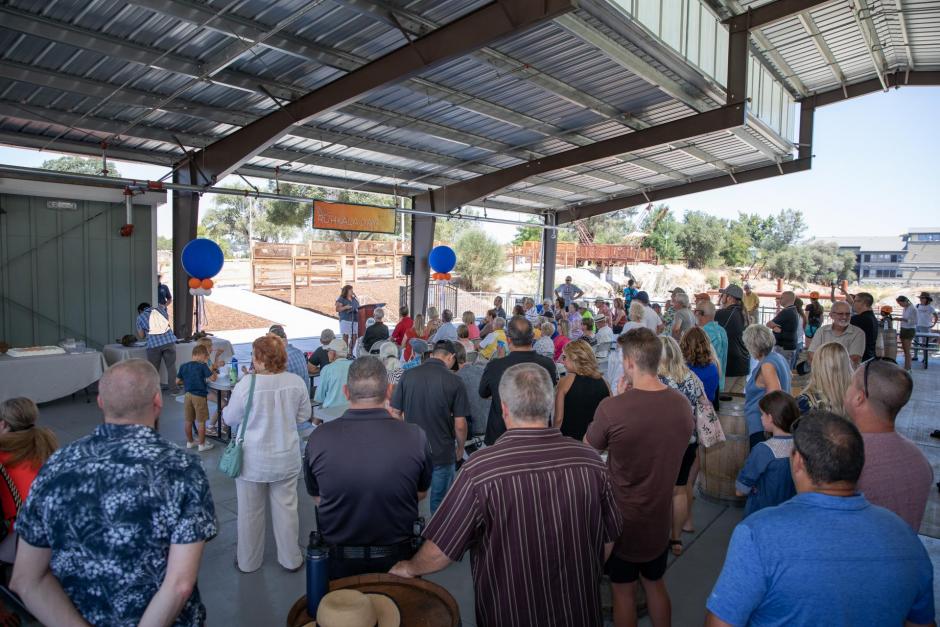 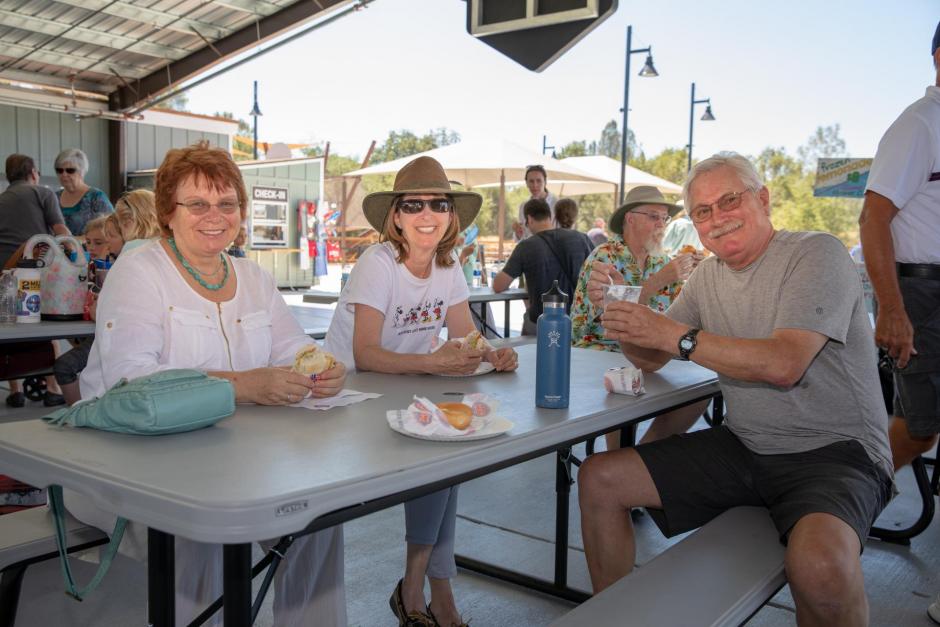 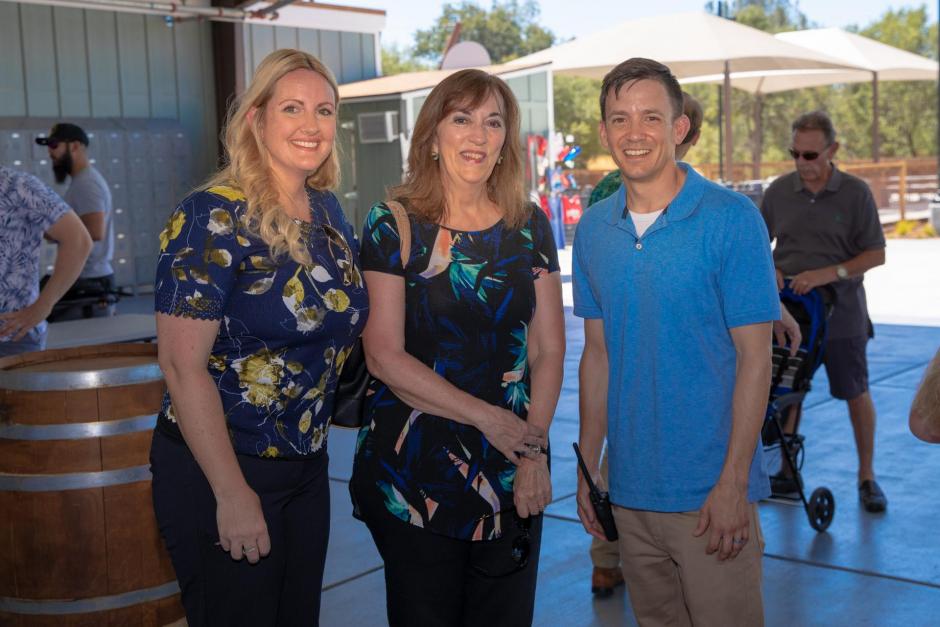 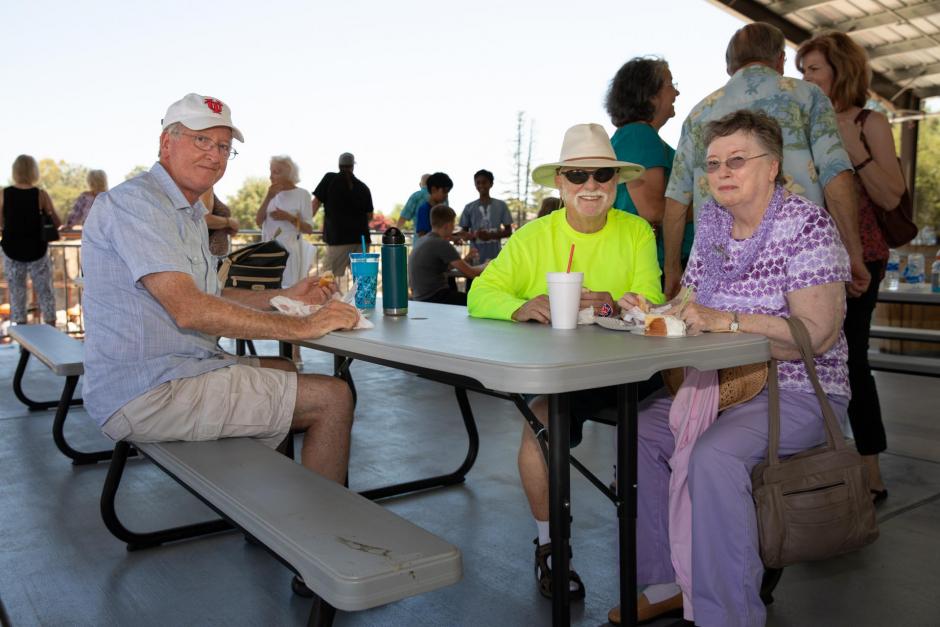 The City honored the late Roy Ruhkala and the entire Ruhkala family on July 28 at Quarry Park Adventures with a special ceremony.

The event featured remarks from City Council and the Rocklin Historical Society, in addition to a special video presentation, and free cake and root beer floats.

Roy Ruhkala’s most notable contributions to the City included establishing the names of the City’s first streets, as well as installing the City’s first street signs, establishing the post office numbering system, organizing the Old Timer’s Reunion held annually on Memorial Day weekend, restoring Rocklin’s Finn Hall, as well as assisting in the founding of the Rocklin Historical Society, where he remained an active docent until he was 98 years old.