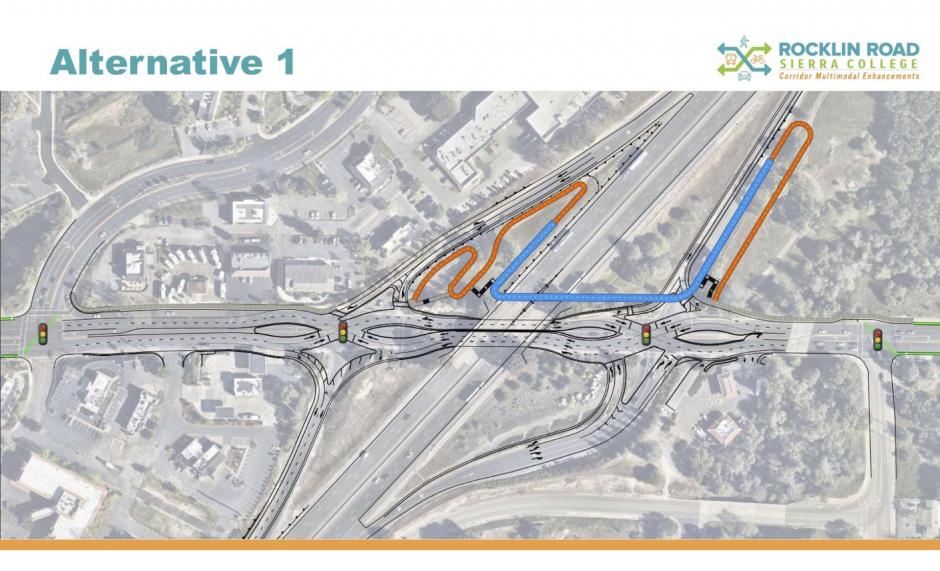 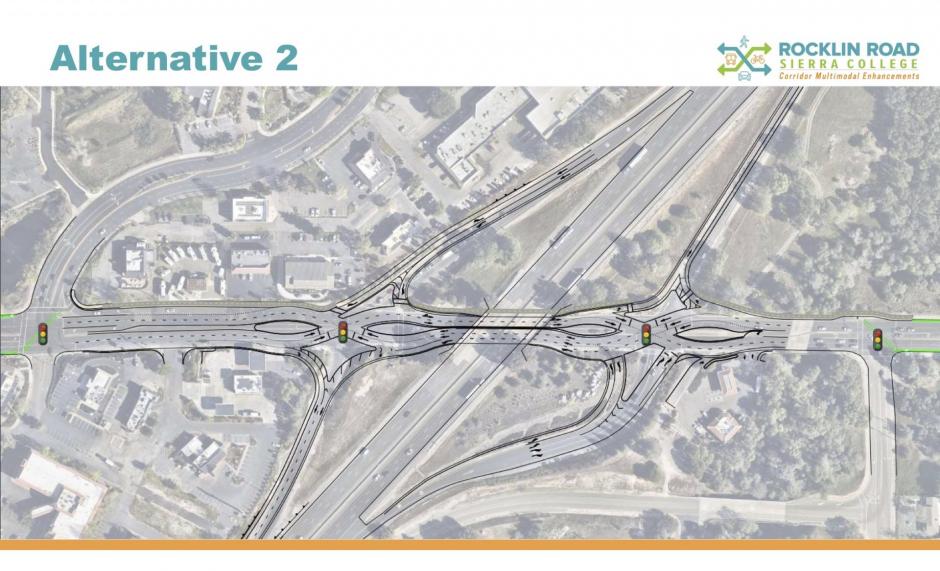 The City of Rocklin is making long-term operational and circulation improvements at the Rocklin Road/Interstate 80 Interchange to address existing traffic congestion and improve walking and biking connections between downtown Rocklin and Sierra College.

As part of the comprehensive public outreach efforts surrounding this project, the City of Rocklin held a third meeting with key stakeholders on August 22, 2022. The group included representatives from gas stations adjacent to the project as well as the Sierra Foothills Cycling Club.  The purpose of this meeting was to provide updated project information on the two project alternatives as well as the status of the right of way and driveway access.

Highlights of the meeting include: