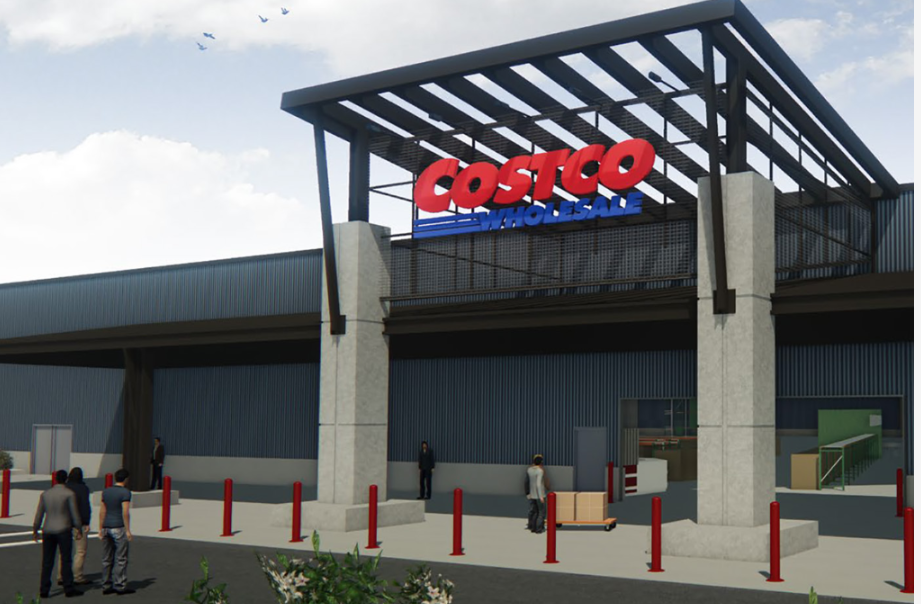 The Town of Loomis has proposed building a Costco store on the Rocklin border that could generate millions of dollars in estimated sales tax revenues for Loomis. While the City of Rocklin supports economic development in Loomis and welcomes another Costco to our region, the proposed location and site plan present significant challenges to Rocklin’s transportation infrastructure, public services and business viability in the area.

On Tuesday, August 4, and subsequently on Tuesday, August 11, the Loomis Town Council will hold a public hearing to consider approval of the project’s Final Environmental Impact Report (FEIR). The FEIR mostly ignores concerns formally expressed by Rocklin in July 2020 and after review of two previous versions of the EIR, released in June 2018 and December 2019, respectively. Rocklin and Loomis leaders have also met multiple times since 2018 to try to reach a consensus, but to no avail.

Rocklin’s concerns focus on the glaring inadequacy of the analysis of traffic impacts of the project, as well as the unreasonableness of recommended mitigation measures to Rocklin streets and intersections.

If the project was built as proposed, it would include only one main entrance to the large shopping and fueling complex, accessed only from Rocklin built and maintained Sierra College Blvd. This single access point would have poorly designed turning lanes and be located near the entrance to the 30 fueling station component of the project, causing vehicles entering the site or waiting to fuel to stack up into travel lanes. While there is a secondary access point to the project site on Brace Road, it will be restricted to right-in and right-out turn movements, and does not meet the needs for multiple entry points Rocklin has advocated for and most Costco stores typically have.

The design would cause frequent gridlock in the Sierra College Blvd. and I-80 area, damage the livelihood of existing and future business in the commercial corridor, severely restrain further development on adjacent Rocklin properties, and curtail prompt access by emergency services.

The following concerns must be addressed before project approval:

Rocklin supports regional partners in smart development and understands Loomis’ desire for anchor retail tenants. However, Rocklin must ensure that projects with potentially significant and widespread local impacts are planned meticulously and include realistic projections and solutions to those impacts. Protecting the wise investments in public infrastructure made by Rocklin residents and businesses to develop current and future capacity near Sierra College Blvd. and I-80 is the City’s top priority. 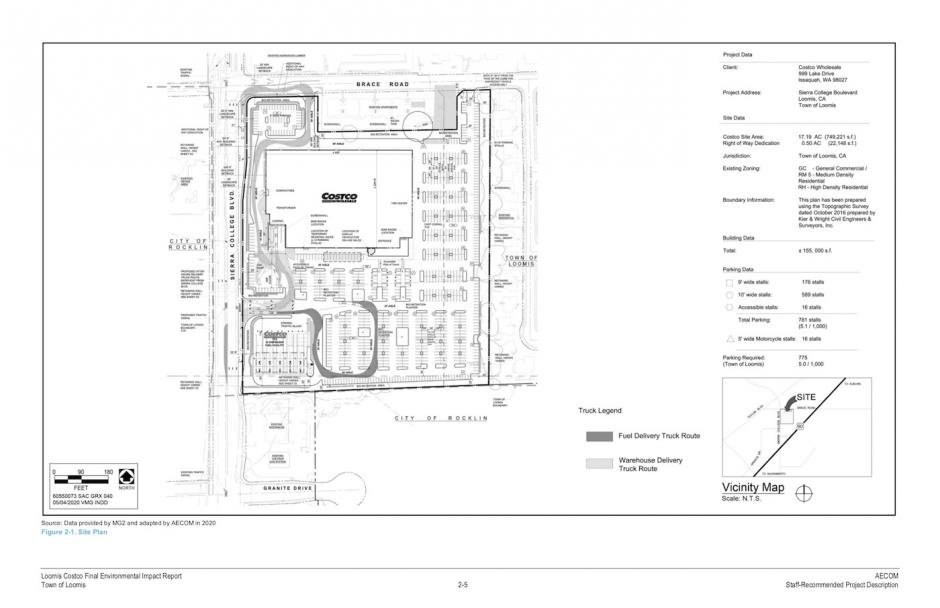