Rocklin Ranked in Top 50 Best Places to Live in U.S. 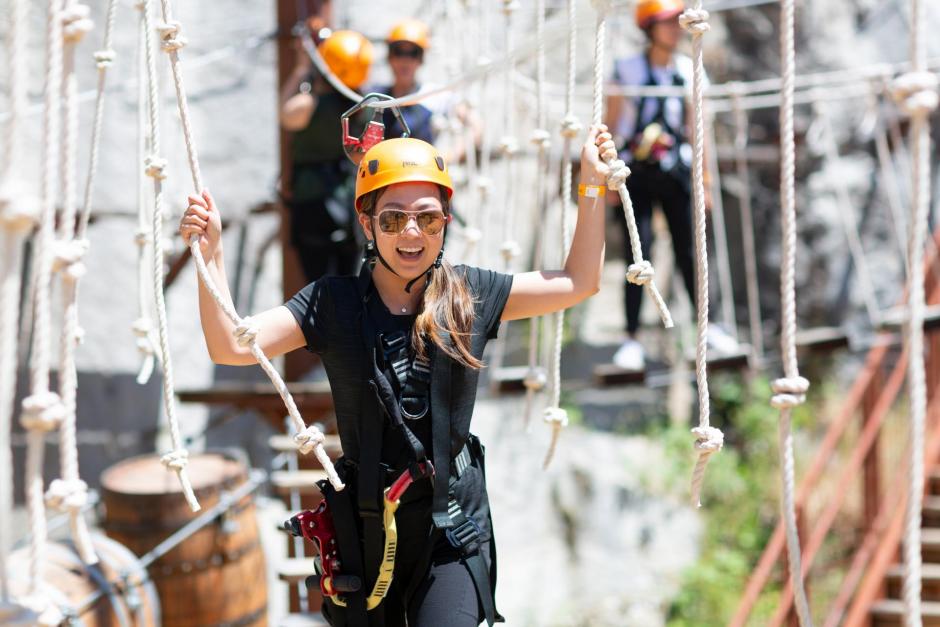 The City of Rocklin was recently named one of the top 50 best places to live in America by Money Magazine!

The magazine looked at cities that had a low crime risk, a diverse population between 25,000 and 500,000 people, and affordable cost of living. From there, each city was researched in greater depth, with economic, recreational, educational, and many other factors in consideration.

The people who live and work in Rocklin are the heart of the community and have built a special place for residents and visitors. Rocklin has a mixture of first-class business, retail, and recreational opportunities often offered by larger cities, but also combines those amenities with neighborhoods that maintain their sense of community and small-town values.

Rocklin schools are consistently listed with the best in the region. Low crime rates and top-notch public safety departments have also made Rocklin one of the safest cities in California. It’s also great for residents and visitors to know a park is located less than half a mile from nearly every door in the city.

Rocklin was one of only two California cities to make the list – an impressive feat.

In short, Rocklin is thriving and one of the best places to live in the U.S.!