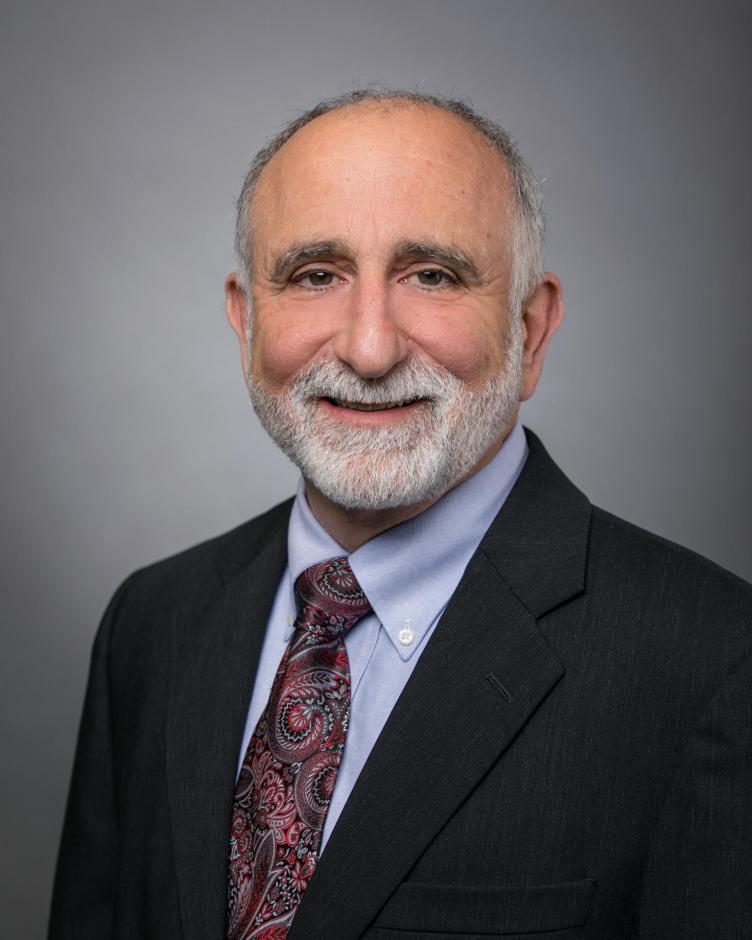 Rocklin City Manager Steve Rudolph has announced his retirement, effective September 21, 2020. A recruitment for the position was released today and qualified candidates are encouraged to learn more and apply at www.peckhamandmckenney.com/city-manager-city-of-rocklin-ca.

Rudolph was appointed as Rocklin’s city manager in May 2018 after starting his tenure in February 2017 as city attorney. Rudolph has more than 30 years of experience in public service, having worked as interim city manager, city attorney, general counsel, and special counsel for numerous public agencies including the cities of Folsom and Galt, the County of Sacramento, and other agencies.

“The City of Rocklin is a special place thanks to its friendly residents, hard-working business people, and dedicated City staff,” Rudolph said. “Although we have entered challenging times, Rocklin remains on solid footing thanks to conservative fiscal management and prudent planning from City Council and executive staff. I trust the future of Rocklin is in capable hands as I step aside to focus on my family and other endeavors.”

During his tenure with Rocklin, Rudolph has focused the City on strategic planning; implementing a process to envision future needs while tracking more immediate priorities of each city department. Rudolph has also overseen major improvements to recreation amenities, opening the West Trails at the Sunset Whitney Recreation Area and starting operations at Quarry Park Adventures. Housing and population growth in Rocklin has also continued to boom under Rudolph’s leadership, with development applications in process that would build more homes and diversify the range of products and locations offered.

“During his brief tenure in Rocklin, Steve Rudolph has successfully positioned the city for continued growth and prosperity through his leadership and business skills. He leaves us in a strong position to continue our economic growth while maintaining the high level of service our community expects,” Mayor Greg Janda said. “The City Council and I thank Steve for his leadership and commitment to integrity as city manager, and wish him well as he transitions to the next chapter in his life.”