The cities of Rocklin, Auburn and Orangevale will host the 2021 Professional Disc Golf Association (PDGA) United States Women’s Disc Golf Championships this weekend from May 21-23. The PDGA Major event will bring the top professional women of the sport to the area to compete.

Disc golf is played much like golf. Instead of a ball and clubs, though, players use a flying disc. The sport was formalized in the 1970s and shares with golf the object of completing each hole in the fewest strokes (or, in the case of disc golf, fewest throws).

According to Placer Valley Tourism, this will be the largest women’s event ever hosted by PDGA, with more than 260 registered athletes. The event will also bring plenty of visitors, and their spending money, to the area as athletes and spectators stay in hotels, dine, shop, buy gas and seek other entertainment, having a positive impact on the economy overall.

“This area has consistently embodied the spirit of competition since the birth of this great sport and has a strong female disc golf presence, as is evident in the number of athletes set to participate. We are proud to be showcasing both this weekend at this record-breaking event,” said PDGA Director of Operations Michael Downes.

In 2019, the Rocklin Disc Golf Club and Final 9 Sports purchased 18 new baskets, an investment of $6,000, which City staff installed at the Johnson-Springview Park course. The new targets replaced older equipment and gave the hidden-gem of a course an eagle score—the ability to host these championships.

“We built a better course with the new baskets, so now the Rocklin Disc Golf Course is more qualified to host large events and sanctioned tournaments,” Bruce Knisley of Final 9 Sports said at the time. The installation of the equipment is an example of the partnerships the City of Rocklin supports to improve the quality of the City park system.

Spectators can purchase passes for $30, which will allow access to all three courses for all three days. For those who cannot attend in person, the Disc Golf Network, owned and operated by the Disc Golf Pro Tour, will be broadcasting the event live at www.discgolfnetwork.com or through smartphones and devices app stores. More information about the event can be found at www.pdga.com/2021uswdgc. 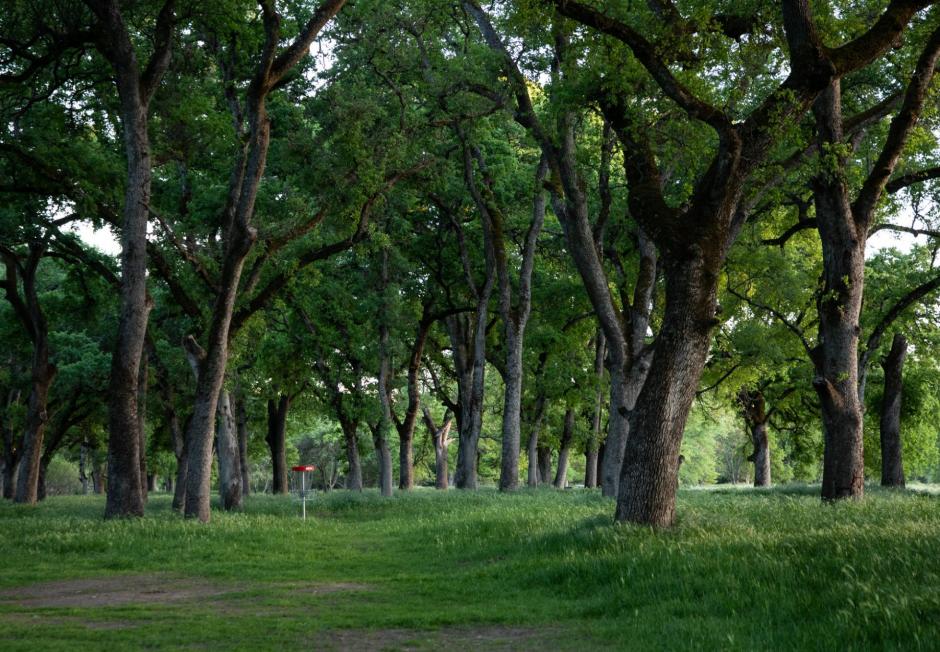