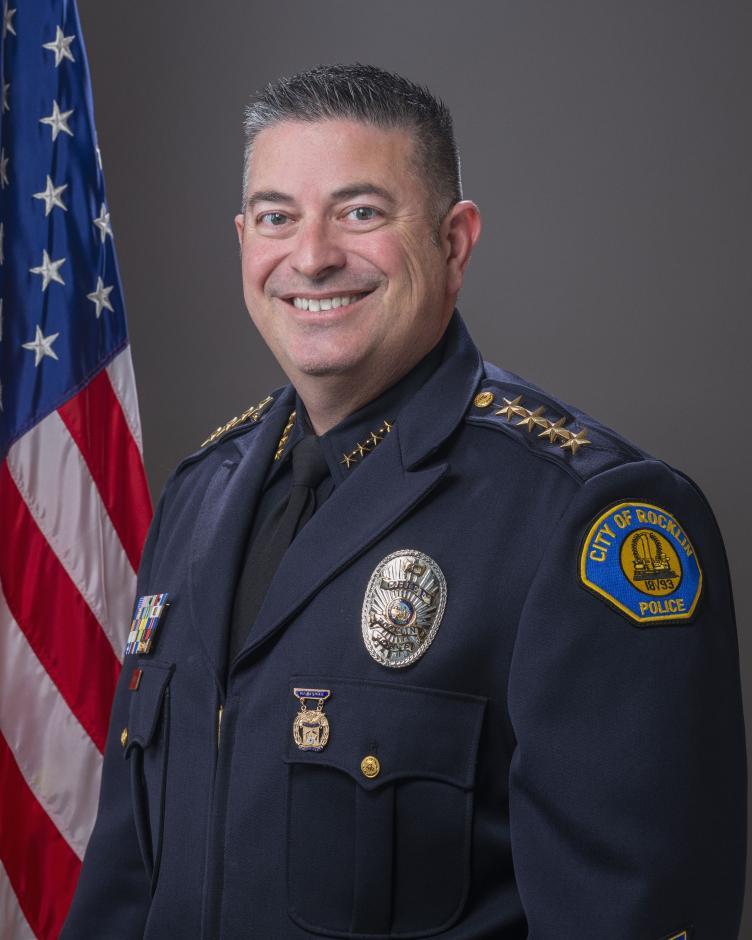 Butler will assume his additional responsibilities on September 19 and serve in both capacities for up to six months, or until the City Council appoints a new city manager, whichever occurs first.

“I’m honored the City Council has entrusted me to serve as interim city manager and values what we’ve been able to accomplish at the police department over the last few years,” Butler said. “I’ll lean on staff throughout the City to assist me in the coming months to continue to provide exemplary service to the community and seamlessly build a bridge to the next city manager.”

Butler has served as Rocklin’s police chief since January 2017 after rising through the ranks proving his capacity for project and people management each step of the way. He began with the Rocklin Police Department in 2003 after serving 11 years with the Albany and San Francisco Police Departments. Throughout his career, Butler has worked numerous assignments including patrol, vice crimes, canine unit, detective, critical incident negotiation team member, corporal, youth services, CALEA accreditation manager, and field training program coordinator.

“Chief Butler has shown excellent leadership as police chief and the City Council is confident he can assist us as interim city manager during this transition period,” Mayor Greg Janda said. “We appreciate him stepping up and responding to the City’s needs.”

The City is conducting a nationwide recruitment to fill the position of city manager and expects to hire a candidate this fall.