Rocklin, CA – Micheal Despain has been appointed as the City of Rocklin’s interim fire chief and will begin his duties on April 4.

Despain will take the helm from current Fire Chief William Hack, who informed the City in January of his plans for retirement from 26 years of fire service.

“It has been an honor to serve the residents, business owners and stakeholders of the City of Rocklin alongside the men and women of the Rocklin Fire Department,” said Chief Hack, who joined Rocklin in August 2017. “We’ve been preparing for my departure for the past two months and I have no doubt that Chief Despain will successfully lead the department during this crucial time and transition. We’ve found what I believe to be one of best fire chiefs in the country to lead one of the best departments in the Country.”

Despain will provide continuity of leadership for Rocklin Fire while the City recruits a permanent Chief, a process that should be complete this summer.

“I am very much looking forward to working with the City of Rocklin leaders and the Rocklin Fire Department,” Interim Fire Chief Despain said. “These are truly trying times but I’m very honored to join the team and provide as much help as I can during the time I have with the agency. I’m also excited about returning to California for a short time to help support family and friends in the area.”

Despain has also worked as a professional consultant to facilitate strategic planning, efficiency studies, standards of coverage development and training programs. This experience makes him uniquely qualified to lead the Fire Department as Rocklin is currently undertaking many of these same studies and programs. 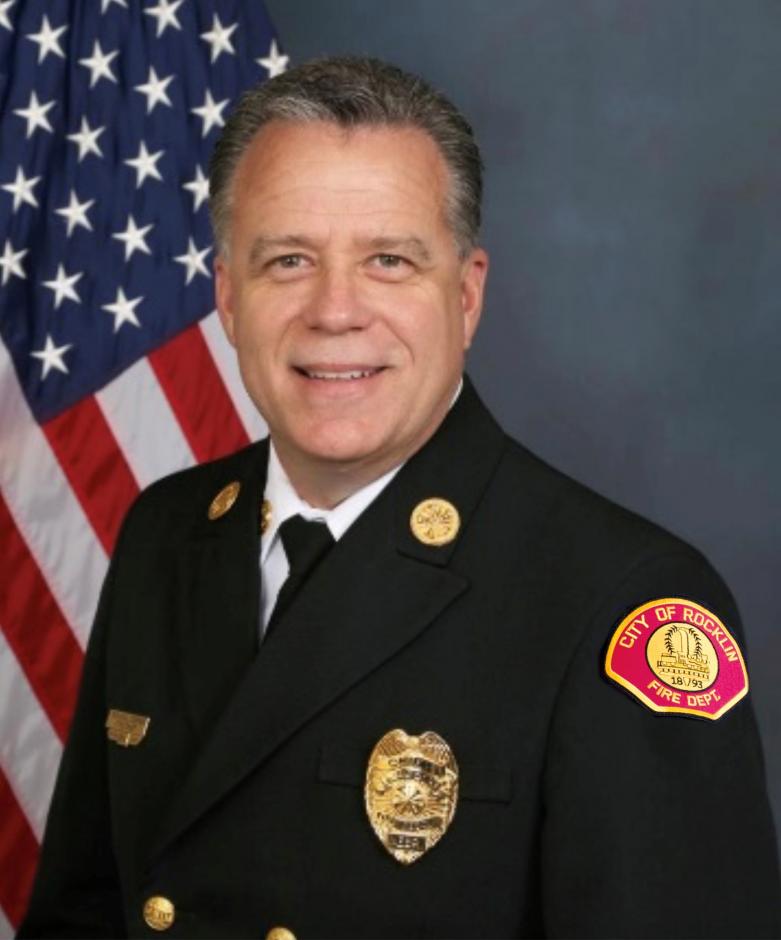 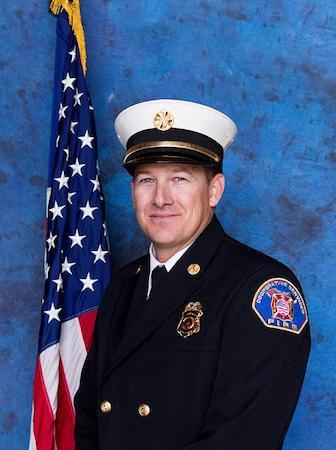