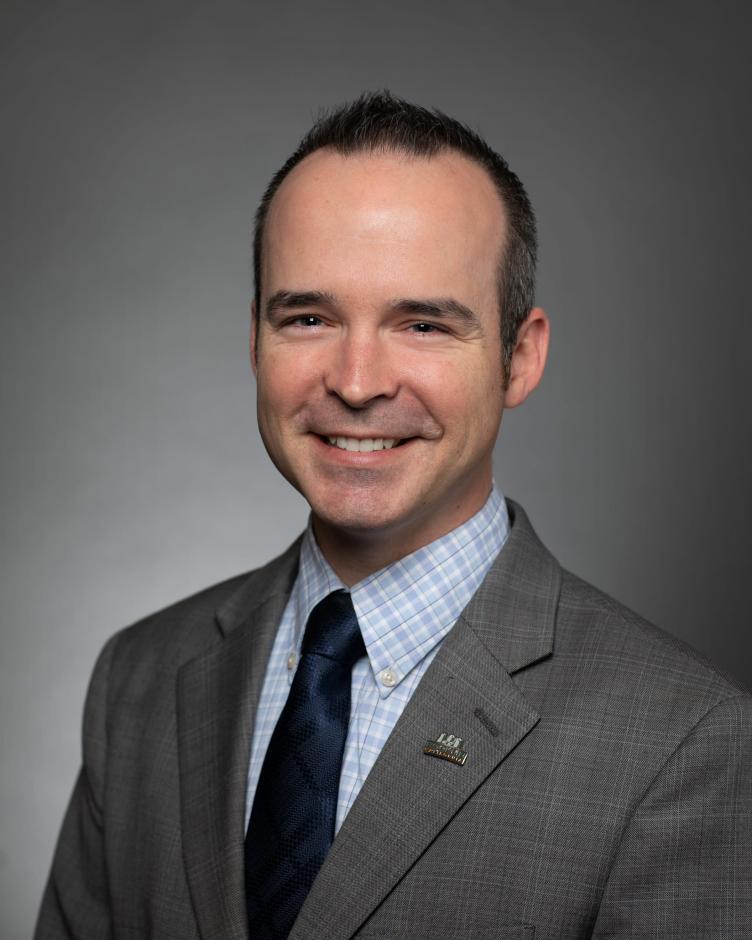 Councilmember Joe Patterson has resigned from his position on the Rocklin City Council, effective June 30, 2022.

The unscheduled vacancy created on the Rocklin City Council is for a seat with a term of office expiring in December 2024.

“Rocklin is such a beautiful and historic city that has been led by dynamic leaders for generations while laying the groundwork for our thriving community,” Patterson wrote in his resignation letter. “Serving on the City Council with this backdrop has been one of the greatest honors of my life.”

“Councilmember Patterson has shown his passion for the Rocklin community through his thoughtful decision-making and commitment to transparency,” Mayor Bill Halldin said. “The entire Rocklin City Council and I have been privileged to serve alongside Joe and wish him well in his public service career.”

The City of Rocklin has two city council seats up for election in November, both with a four-year term. The resignation of Councilmember Patterson creates an unscheduled vacancy for a two-year seat, which is the remainder of the original term of office.

Questions about the elections process should be directed to the Rocklin City Clerk’s Office at CityClerk@rocklin.ca.us or (916) 625-5560.