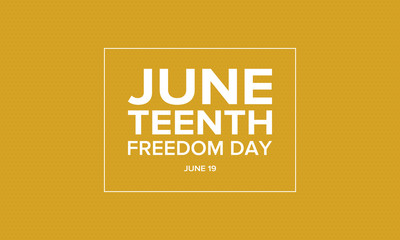 June 19 is Juneteenth, the oldest known celebration commemorating the end of slavery in the United States. Although the Emancipation Proclamation of 1863 declared all slaves free, it was not until two and a half years later, on June 19, 1865, that Union soldiers landed in Galveston, Texas and informed slaves that the Civil War had ended and slavery had been abolished.

More than 150 years later racism and inequality still exist in this country, disproportionately affecting Black Americans. The City of Rocklin encourages everyone to stand up against racism and injustice and take time to reflect, learn and support each other.