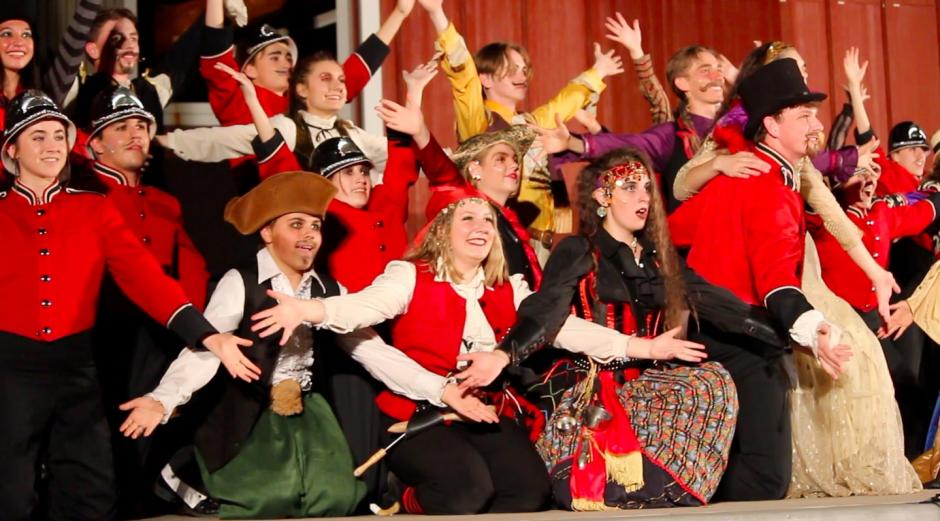 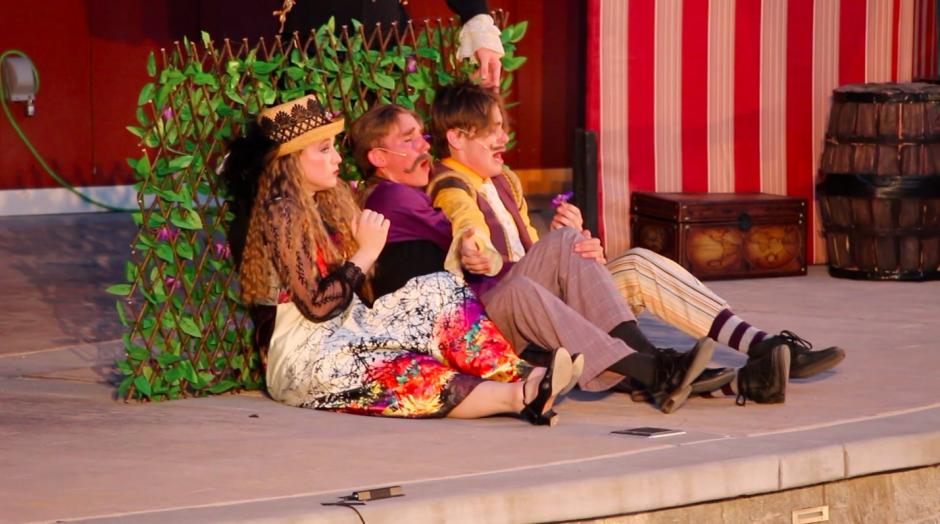 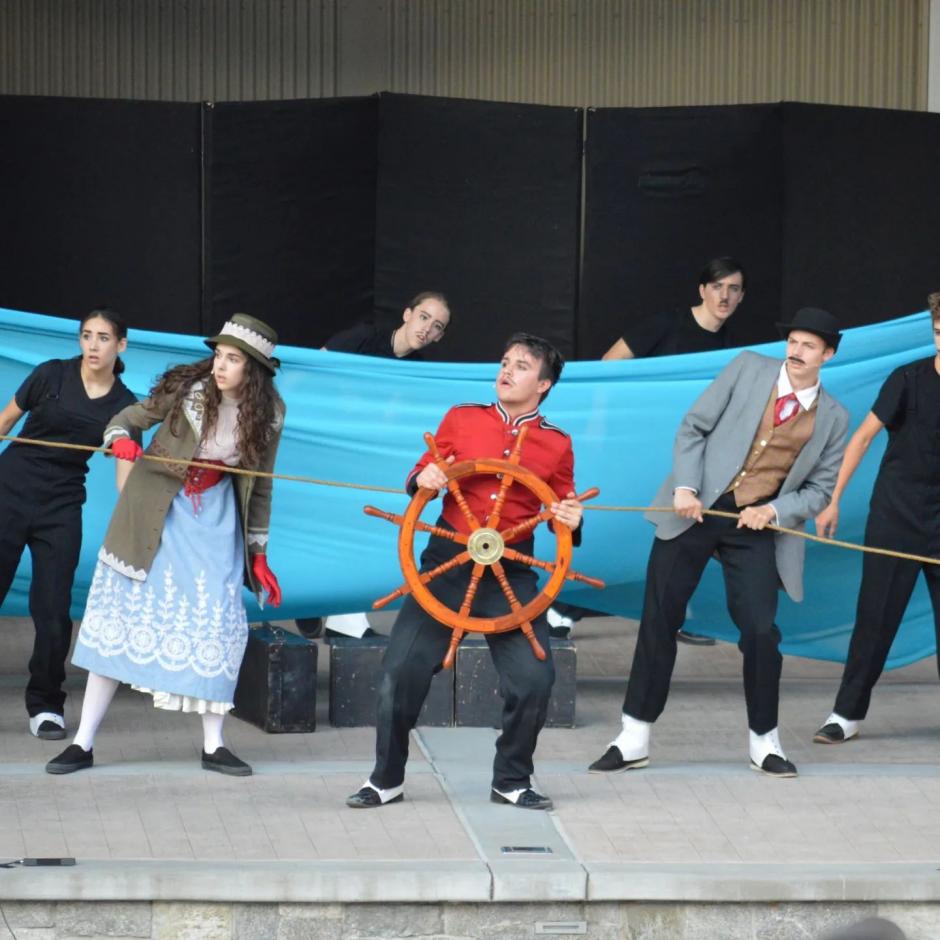 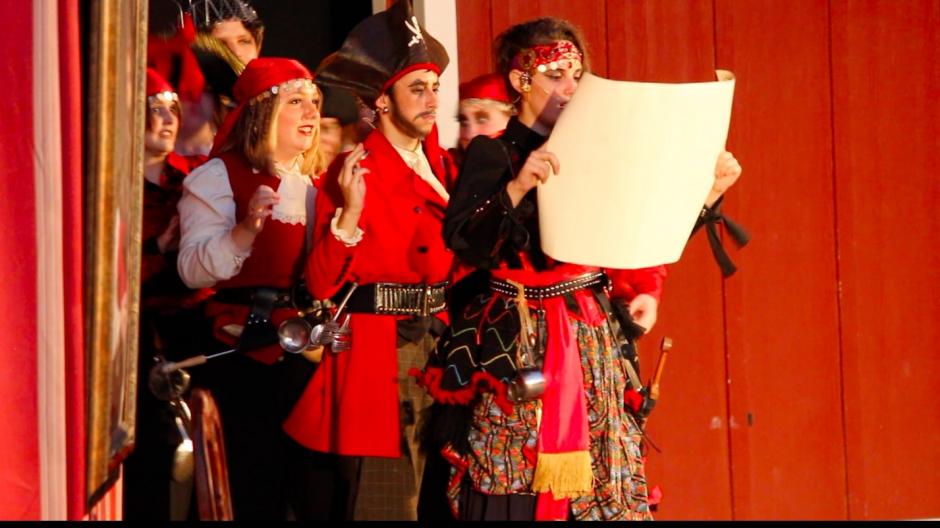 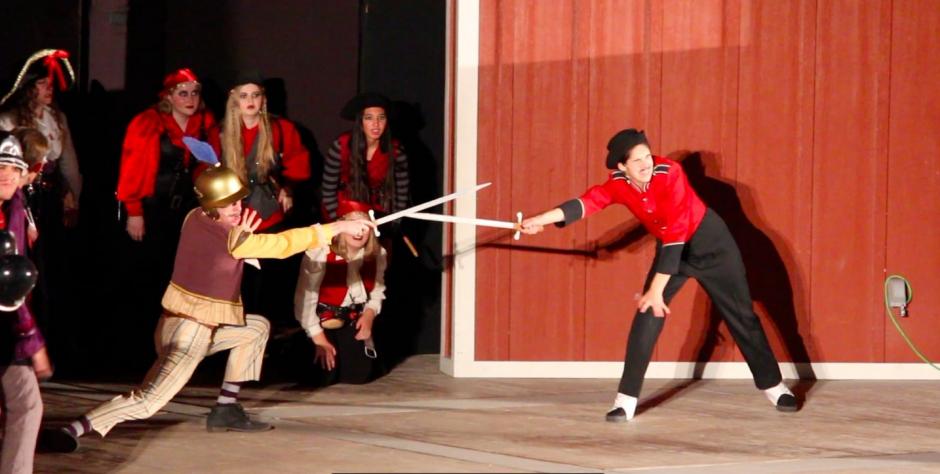 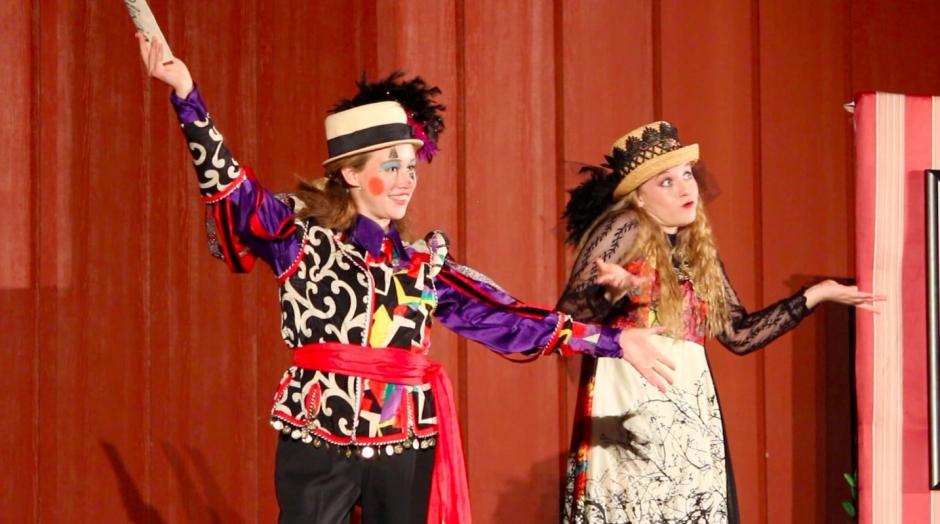 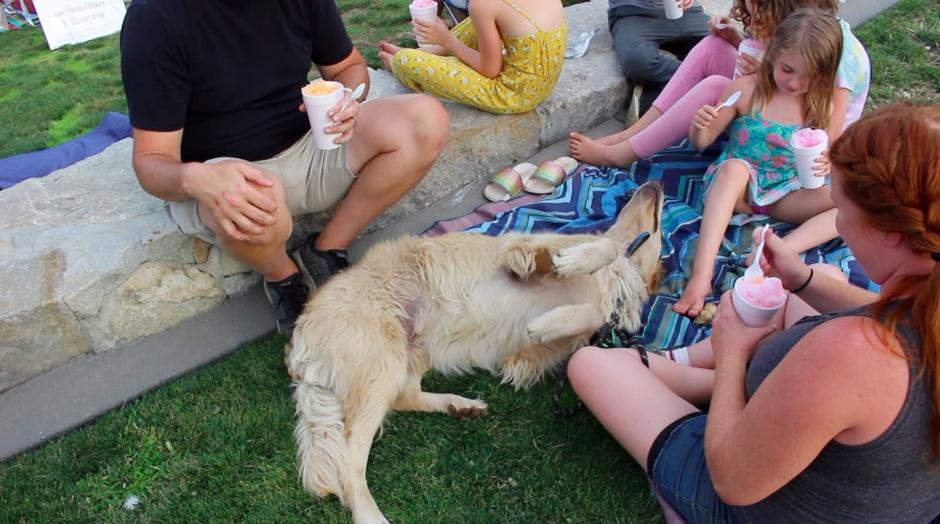 Last week, Take Note Troupe took the stage at Quarry Park Amphitheater for multiple live performances of William Shakespeare’s Twelfth Night. The cast powered through warm weather with outstanding comedic and dramatic performances and had a great crowd to cheer them on. The shaved ice truck was present to cool everyone down and even pets joined the evening’s festivities.

“This play was such a joy to perform,” explained Addison Morris, who plays Olivia in the show. “We’ve been practicing for months and months and have been able to nail some awesome dance choreography and some hilarious physical comedy. We hope you all enjoyed watching the play as much as we enjoyed performing it.”

“This show is hilarious,” one audience member said. “The kids are so talented on the stage, it’s been such a treat to watch them. My cheeks hurt from smiling so much, it’s been wonderful.”

TNT strengthens society by providing young people a safe environment to develop valuable life skills and an opportunity to serve through theatrical performance.

Thank you to Take Note Troupe for bringing Shakespeare in the Park to Rocklin. See the gallery of photos above that highlight the event and watch a video of Thursday night’s performance here.