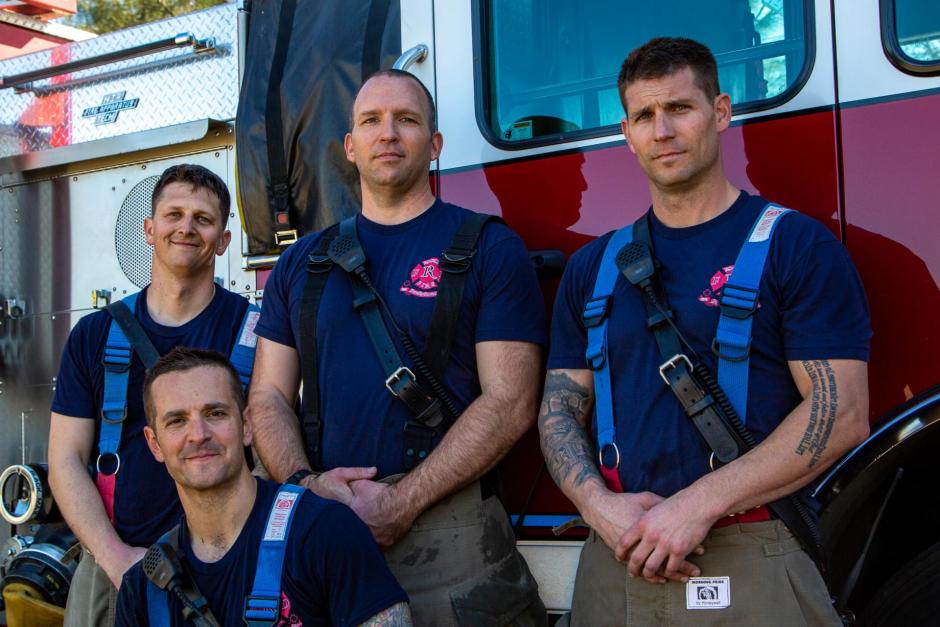 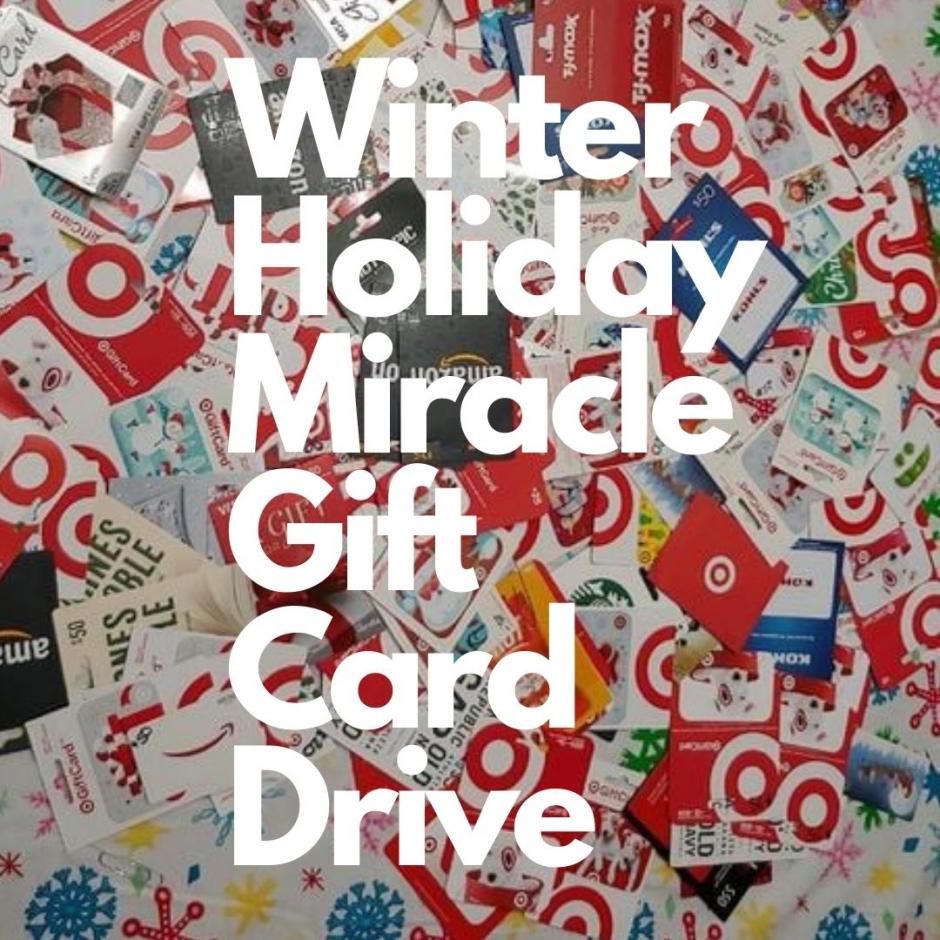 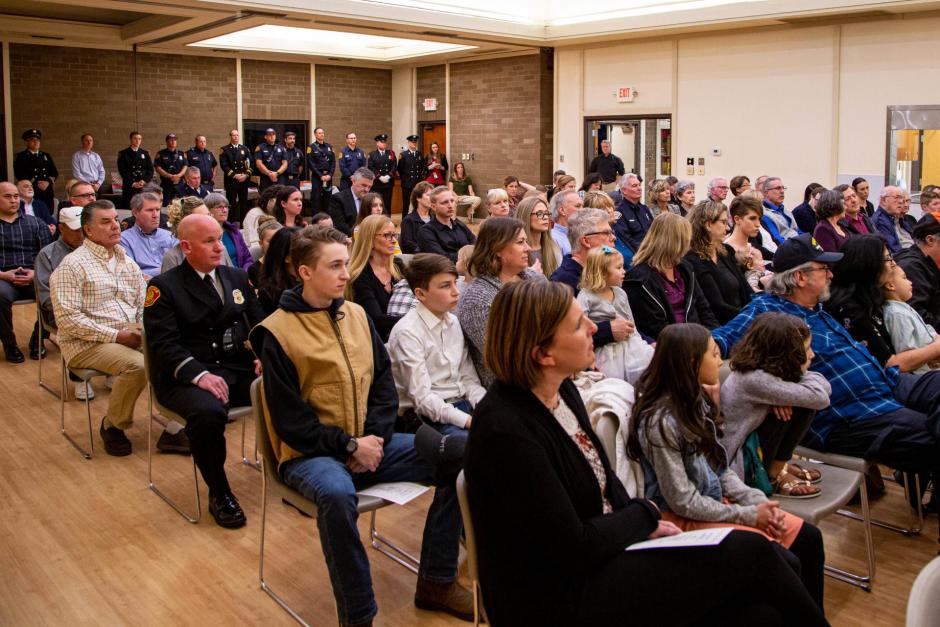 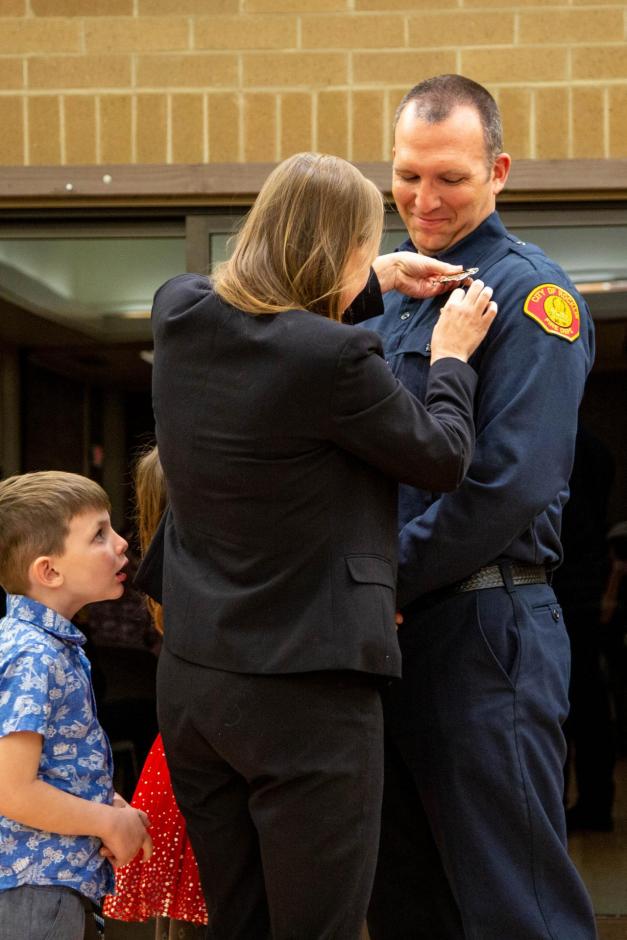 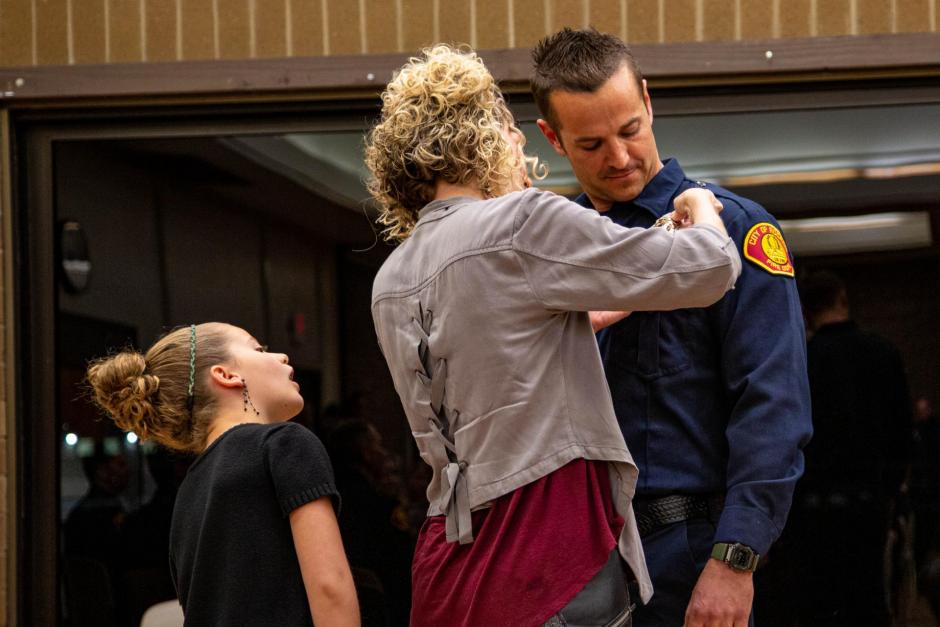 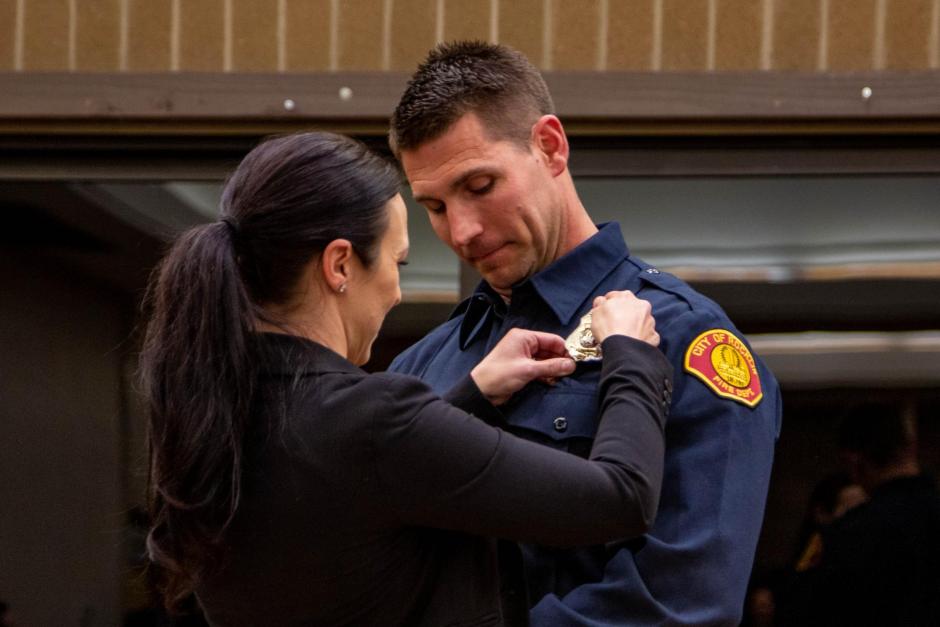 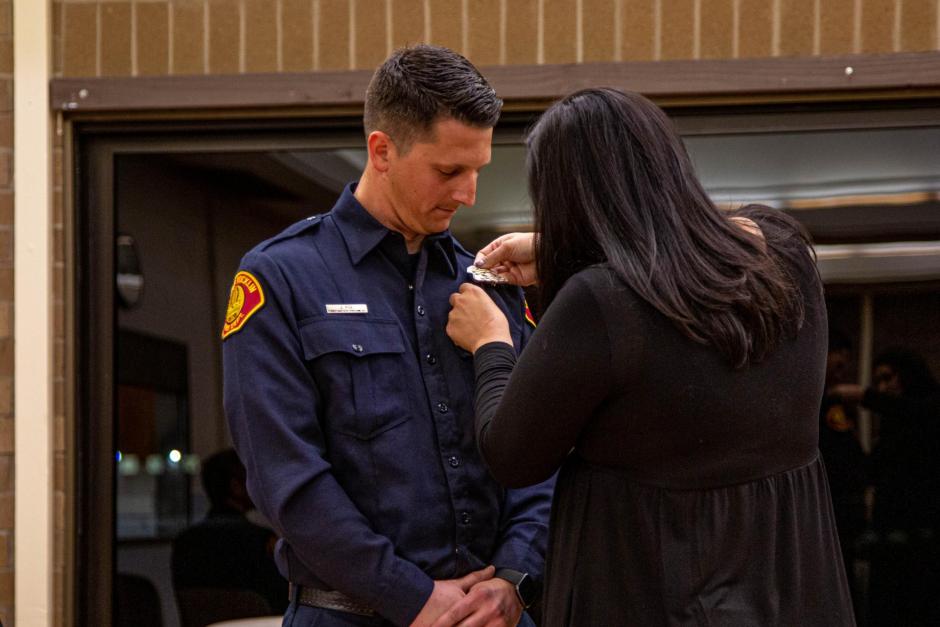 Erik Garside, dressed in 45 pounds of full firefighter gear, dashed from the fire engine, pulled the supply hose and tools out of the back, and lugged the nearly 80-pounds of equipment to the nearest hydrant.

“Water!” He yelled, as he raised both arms over his head. This signaled the end of his drill, completed in only 57 seconds.

The firefighters already have a combined 43 years of experience working in fire prevention, but the 350-hour training with the Rocklin Fire Department (RFD) ensures that the team accomplishes each task the Rocklin way. The six weeks of vigorous training and final timed test assures that the team is working together seamlessly when it matters most to keep residents safe.

“It’s been exciting to watch this team grow in preparation to serve the City of Rocklin,” said Captain Heath Taylor of the RFD, the coordinator for this year’s academy. “They have proved that they are able, willing to sacrifice, and committed to this community. I am impressed with their skills and know they will stick to the academy motto they created: stay humble, stay driven.”

The Rocklin training consists of both mentally and physically demanding days, including an 8-hour day fighting a controlled fire in a burn building, allowing recruits to practice what they have been taught in high-stress situations.

“It’s putting in long hours with like-minded individuals that makes me confident in our abilities to protect the public,” said new Rocklin Firefighter Paramedic Marson, who comes from the Yocha Dehe Fire Department with 18 years of experience. “We have had really good training.”

The new hires’ work continues this week as they finish up a specialized two-week tiller truck training. The tiller truck requires two people to steer, and it can get into tight spaces where regular fire trucks cannot, better able to serve apartment complexes and other close communities.

The four new hires will help fill vacancies in the RFD and bring the department back up to nearly full staffing levels.

Firefighter Paramedic Garside, who apprenticed with the RFD in 2005 and 2006 said, “My first day on the job was on my 21st birthday, and I’ve been a firefighter ever since. It’s been a fairly easy transition to Rocklin, and I’m looking forward to being back on shift work.”