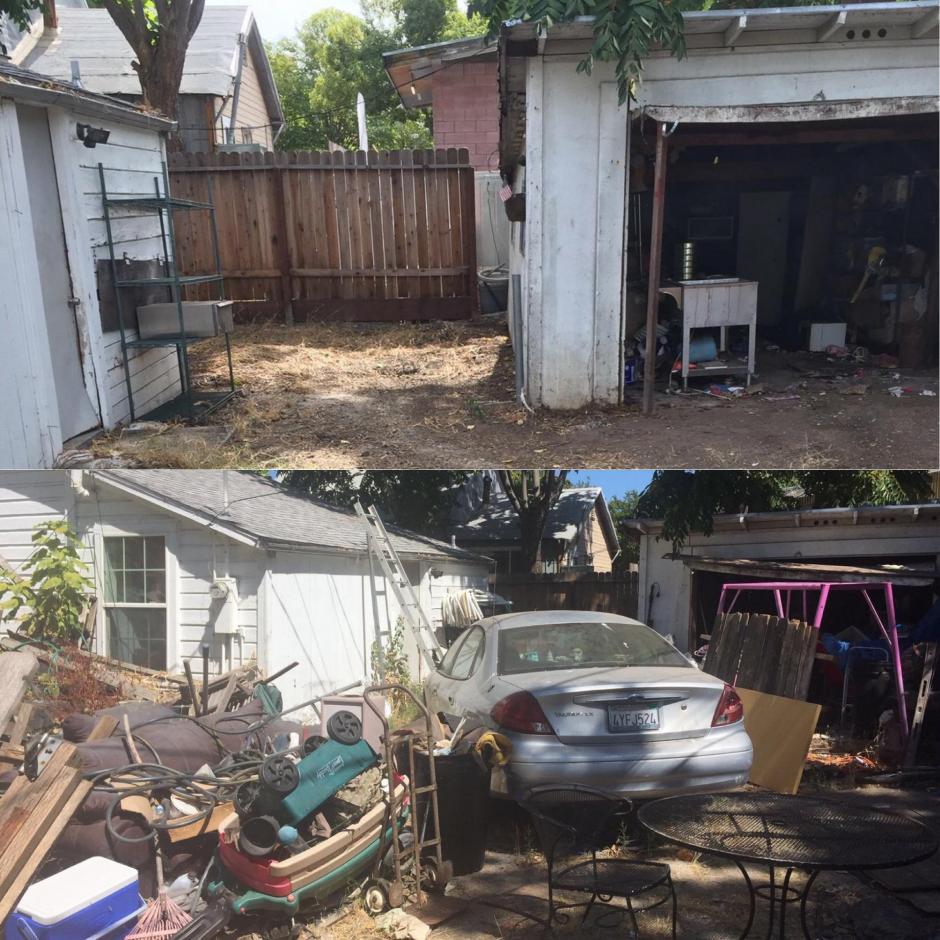 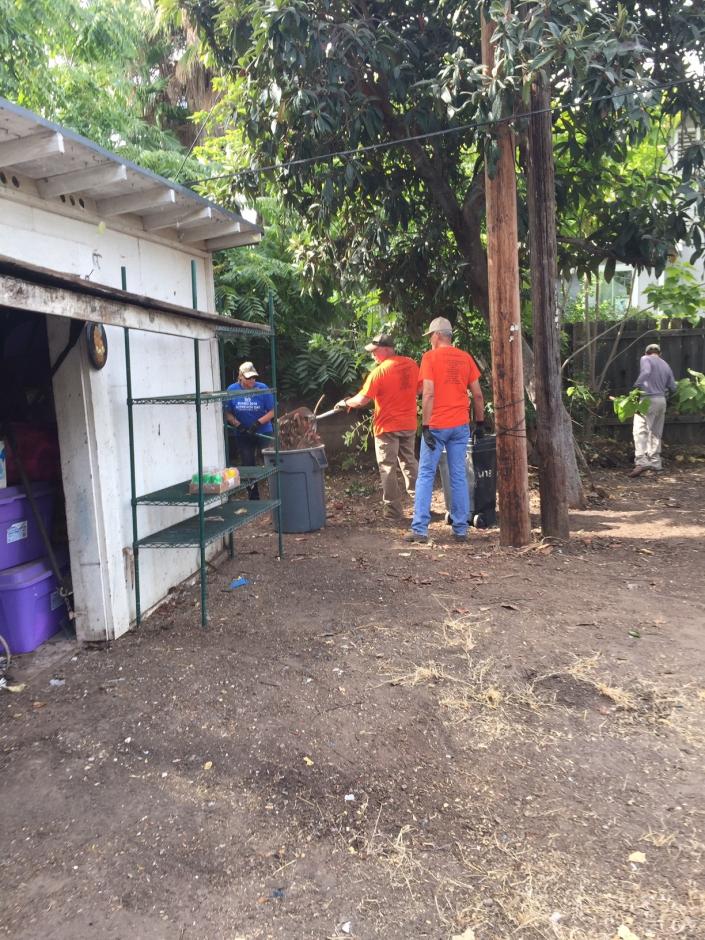 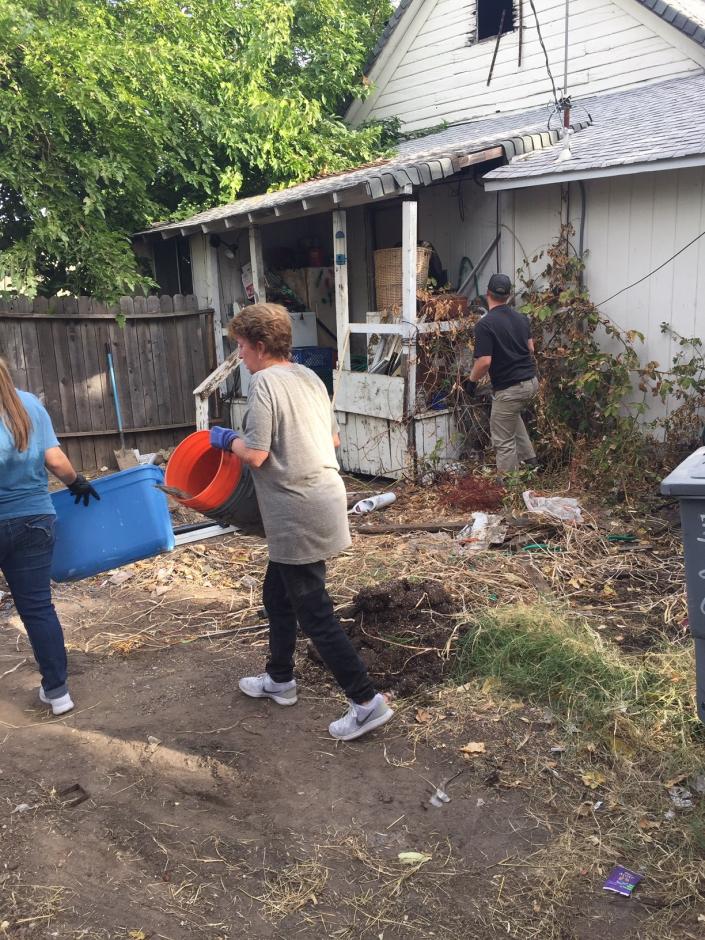 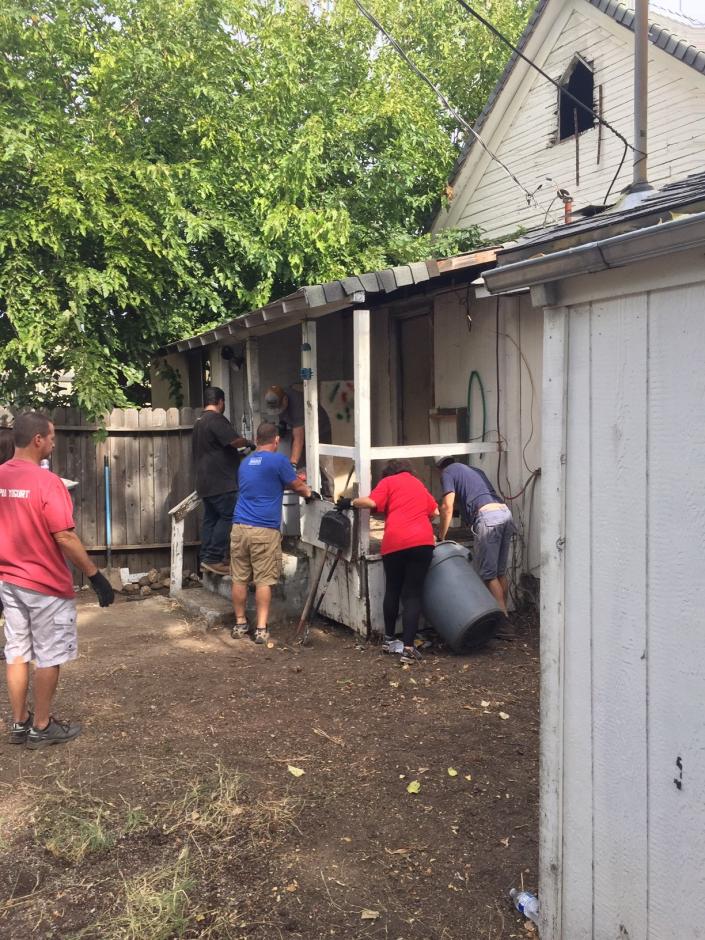 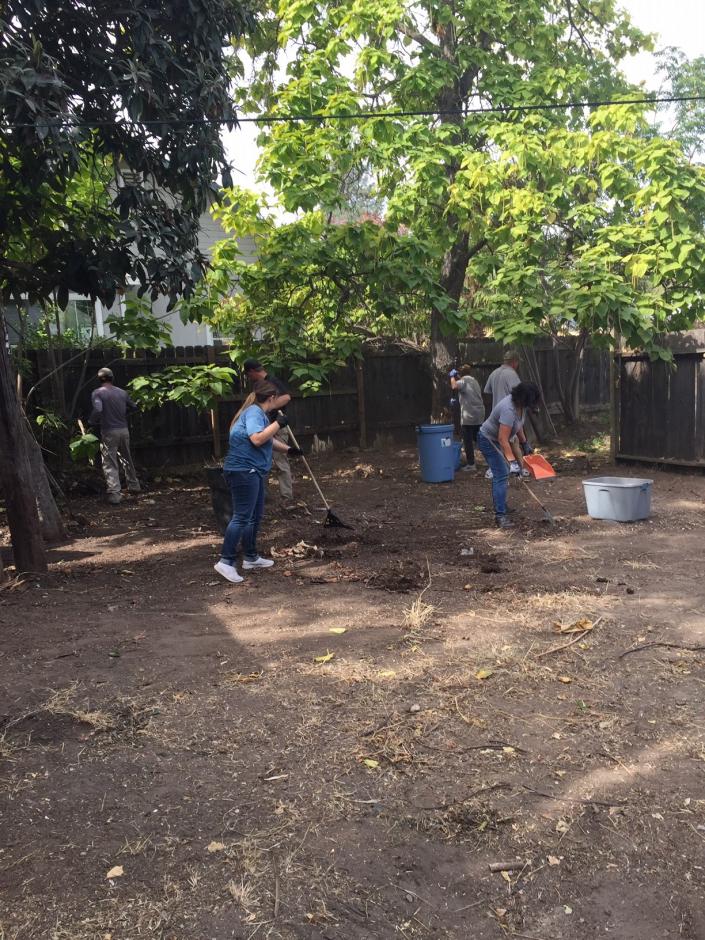 Uninhabitable: That was what a local property was deemed by the Rocklin Building Department after a recent fire. On top of that, City Code Enforcement staff was obligated to file a number of violations after seeing preexisting junk and debris that covered the rear yard. Maybe the most concerning aspect of the situation was that the property owners did not have the resources to address the problems and needed help.

Kevin Ruybal, the City’s chief building official, recognized the hardships and rather than simply fining the owners and leaving them on their own, he reached out to the Sacramento Valley Association of Building Officials (SVABO) for assistance.

One area of focus for SVABO is community outreach, which includes a committee that regularly coordinates charitable projects to improve the safety of buildings in the community.

“We asked SVABO to consider the property, and they agreed that the owners were in need and wanted to help,” Ruybal said.

On a Saturday in early September, Ruybal and 10 other City of Rocklin employees and their spouses volunteered to clear the slate at the property. Building officials from Roseville, Rancho Cordova, Citrus Heights, and Fairfield also took part, bringing the total to 25 people making a difference that morning.

The group cleaned from 8 a.m. to 1 p.m., with a break for a free lunch provided by SVABO. The volunteers placed approximately 120 cubic yards of junk into large debris bins donated by Recology and organized by Public Services that were hauled away.

The property is now in a better condition and the related code violations closed, which increases the options available to the owners. They are now able to more easily sell or renovate the fire-damaged home, and the land is much easier to access. The owners expressed their gratitude that the City was able to help and thanked all the volunteers for their aid.

The volunteers were simply happy they were able to assist.

“I took part because I wanted to help someone in a bad position,” said Russ Sneed, a building inspector with the City who took part in the cleanup. “I’ve been fortunate in what I’ve been given, and to give back is always a good thing.”