Mondell broadens his previous Director of Economic and Community Development responsibilities and now oversees the Community Development Department, the Parks and Recreation Department, and the Public Services Department. Mondell has been with the City of Rocklin for more than three years and also served the City of Ocala, Florida from 2006-2011 as an Assistant City Manager and Director of multiple departments.

“I’m excited to continue working to improve what is already a great Rocklin community and would like to thank City Manager Steve Rudolph for the trust he’s placed in me with this assignment,” Mondell said.

Mohlenbrok steps into the role of Community Development Director after having previously served Rocklin as Deputy Director of Public Services and Environmental Services Manager. Mohlenbrok has a wealth of experience in project planning, is the City’s expert in matters related to the California Environmental Quality Act and will direct activities related to planning, building, code compliance and engineering.

As Chief Building Official, Ruybal now oversees the Building Division, is the City’s primary technical expert on building safety and plays a lead role in Rocklin’s building plan review and inspection process. Ruybal joined Rocklin in 2015 and has held the positions of Building Inspection Services Supervisor and Manager of Building Services.

“Marc Mondell, David Mohlenbrok and Kevin Ruybal have shown the expertise, professionalism and commitment to the community needed to succeed at the highest levels of leadership in the City of Rocklin,” said City Manager Rudolph. “They will offer valuable service to staff, businesses and residents and we are fortunate to have them.” 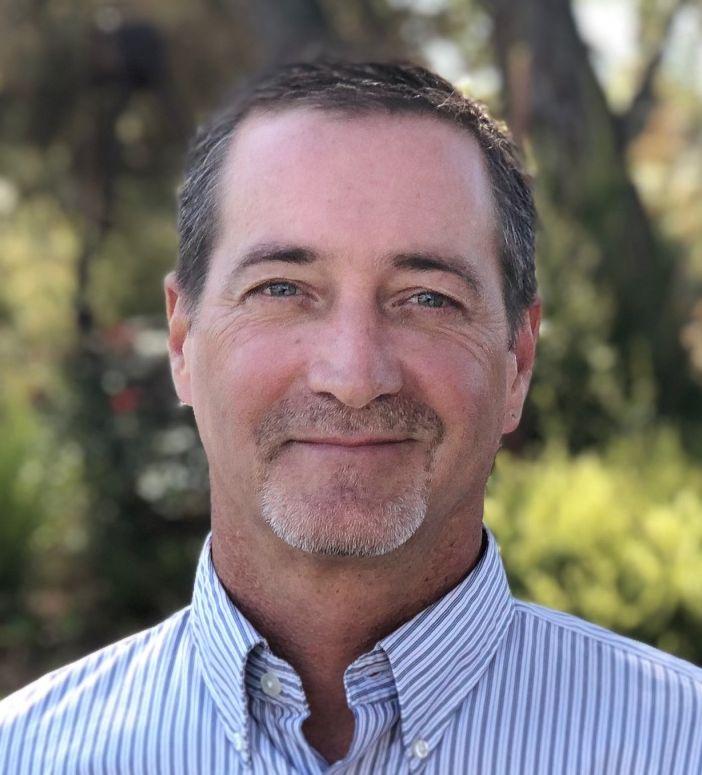 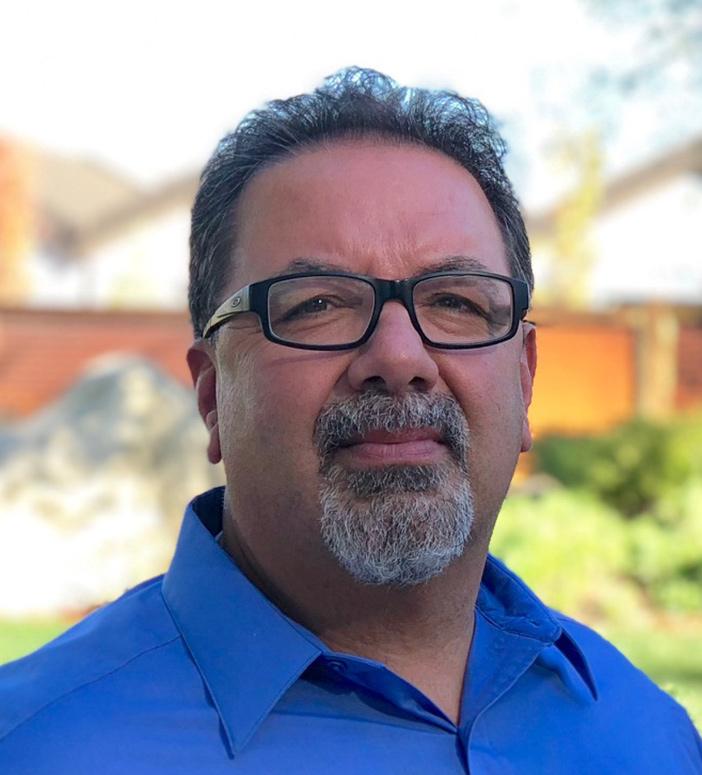