Message from the Fire Chief 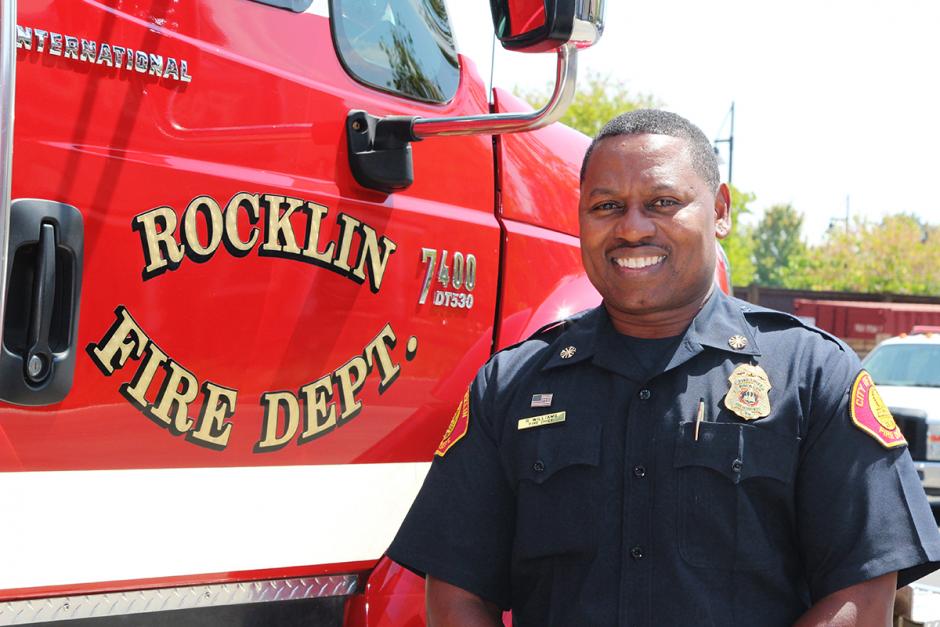